SIX – THE MUSICAL is coming to Eastbourne’s Congress Theatre 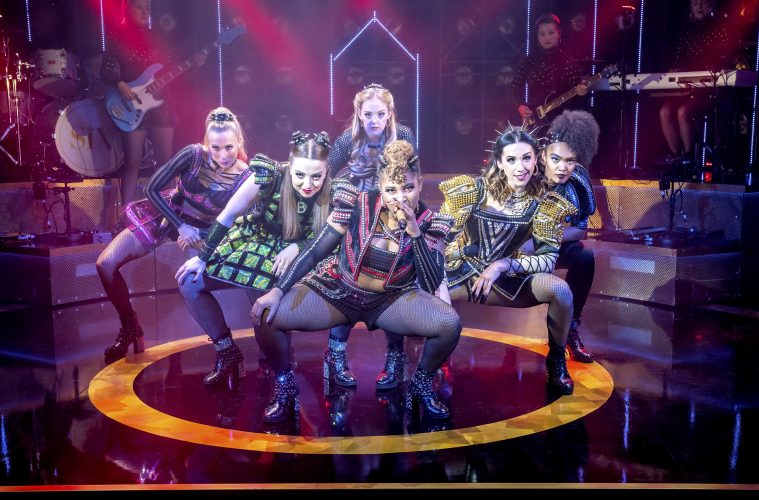 SIX – THE MUSICAL is coming to Eastbourne's Congress Theatre

SIX – The Musical, ‘the most uplifting piece of new British musical theatre’ is coming to Eastbourne’s Congress Theatre (with new dates) from Friday 26 March to Saturday 03 April 2021.

A sold out hit in the West End, on its UK Tour, at the Sydney Opera House and a smash on Broadway, the multi Olivier Award nominated, international smash hit SIX is the phenomenon everyone is losing their head over!

From Tudor queens to pop princesses, the six wives of Henry VIII finally take to the mic to tell their tales, remixing five hundred years of her-storical heartbreak into an 80-minute celebration of 21st century girl power. These Queens may have green sleeves but their lipstick is rebellious red. It’s time they told their story.

All this time
They’ve been just one word in a stupid rhyme
So they picked up a pen and a microphone
History’s about to get overthrown.

Powered by an all-female band and with songs including Ex Wives, Haus of Holbein and Don’t Lose Ur Head, this pop concert musical is currently wowing audiences at London’s Arts Theatre. SIX writers Toby Marlow and Lucy Moss said: “We are SO excited, thrilled and grateful that we get to share the story of these badass Queens – and the UNREAL talents of these women with so many more people all over the UK! We’ll see you there!”

SIX – The Musical, at the Congress Theatre, Eastbourne from Friday 26 March to Saturday 03 April 2021, tickets priced from £22 – £40 with performances Tuesday and Thursday 8pm, Wednesday and Friday 6pm and 8.30pm, Saturday 4pm and 8pm and Sunday 4pm, tobook call the box office on 01323 412000 or online eastbournetheatres.co.uk