So cruel! Another Eastbourne family forced to live in shocking conditions by borough council 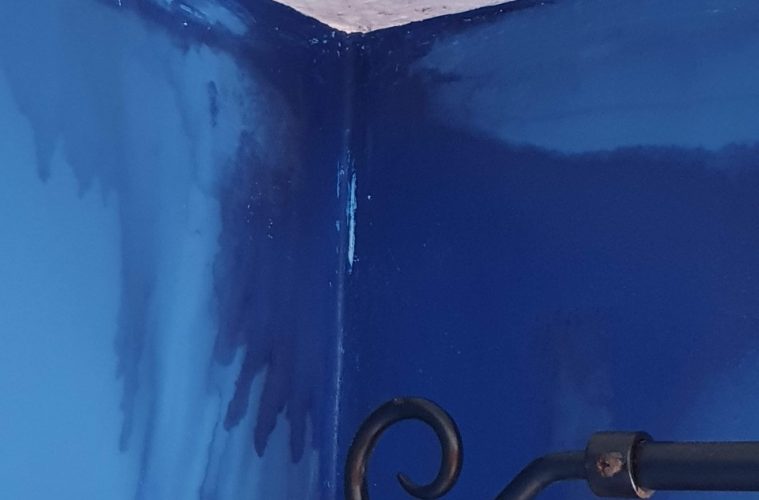 JUST look at these pictures!

A YOUNG family are being forced to live in shocking conditions by Eastbourne Borough Council.

Last week we highlighted the plight of a family in Shinewater. The council finally acted after we stepped in.

Now we are highlighting the case of a mum, partner and two young children living in Manor Road.

They have been made ill because Eastbourne Borough Council refuses to act.

The maisonette is in Manor Road.

“My youngest daughter has been admitted to hospital on a number of occasions due to breathing issues.

“She is under the consultant at the hospital to keep on top of her asthma. She has to take the brown and blue asthma pump daily to keep her asthma under control.

“I myself have been diagnosed with asthma now.

“The council just keeps asking for more evidence and that is all they keep saying.

“They have sent people out to paint over the mould with special mould paint but it keeps coming back within a couple of weeks.”

We have sent these pictures of shame to Eastbourne Borough Council for a comment.