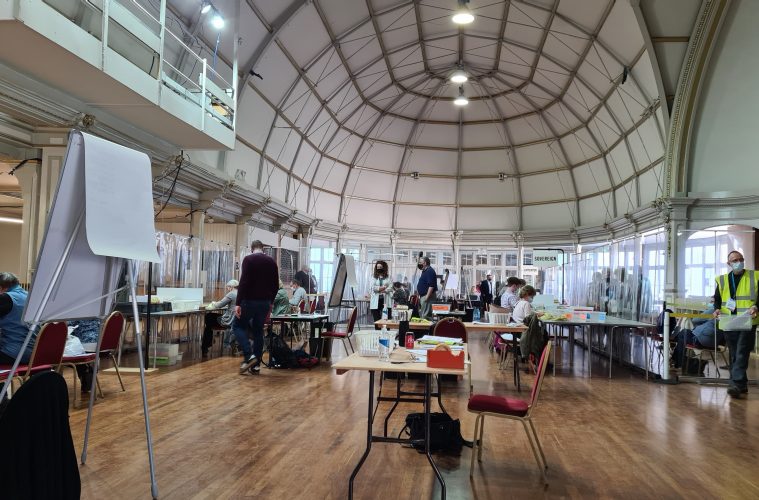 So what actually happened in Thursday's Eastbourne elections?

So what actually happened in Thursday’s Eastbourne elections?

WELL, the Conservatives are still by far the largest party at East Sussex County Council but their majority was cut by other parties.

In Eastbourne, there were nine county council seats up for grabs and all stayed the same – six LibDem and three Tory.

Let’s look a little closer at the results.

The biggest clash was in Ratton where LibDem Helen Burton thought it was going to be really close. It wasn;t, and Tory Colin Belsey won easily.

The LibDems changed their candidate in Devonshire – from Steve Wallis to Stephen Holt – and he won although Tory Nicholas Taylor performed well.

Colin Swansborough retained Hampden Park for the LibDems with his nearest rival, Tory Mozmil Hussain not far behind.

LibDem Alan Shuttleworth easily retained Langney but in Meads the LibDems nearly caused an upset. If ever there was a Tory seat, it should be Meads but Barry Taylor’s winning margin was slight. It wasn’t impressive from the Tories in Meads.

Old Town was relatively straightforward for LibDem John Ungar, while St Anthony’s was very interesting where yes David Tutt kept his seat but this was where the Tories had to drop their candidate and replace him at very short notice.

That replacement was Nicholas Ansell – yes husband of our MP – and he did remarkably well.

What do these results show?