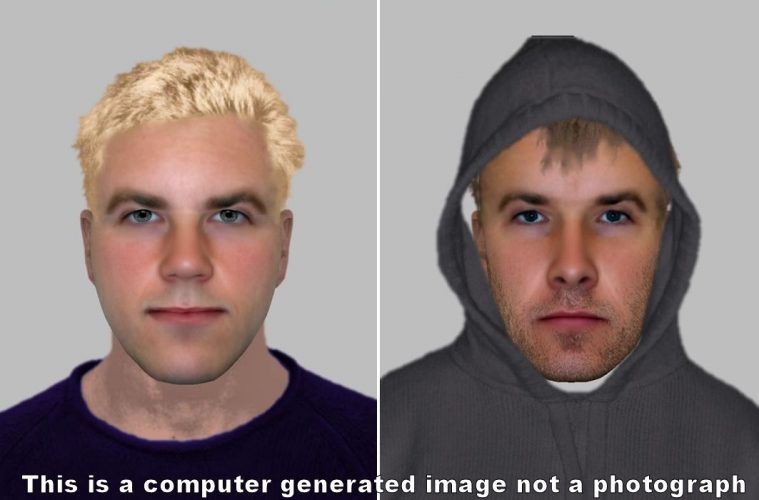 So who are these two sought in relation to Eastbourne robbery?

So who are these two sought in relation to Eastbourne robbery?

Police investigating the theft of watches worth £21,000 during an Eastbourne robbery have released e-fits of the two suspects.

The 67-year-old victim reported being approached by two men in Gildredge Park around 4pm on Friday, November 12. One of the men assaulted him, causing facial injuries.  The pair made off towards the bowling green with a bag the vitctim dropped, which contained 12 collectible watches withdrawn from a safety deposit box earlier that afternoon.

Both men are described as being white, in their 20s and around 5’ 8” tall. The assailant was described as having bright blonde hair. Police would like to hear from anybody who recognises either suspect, who witnessed the assault or anyone who encounters somebody attempting to sell the watches pictured. Anyone with information is asked to contact police online or by calling 101, quoting serial 984 of 12/11. Alternatively, information can be passed to police anonymously via the independent charity Crimestoppers on 0800 555 111.