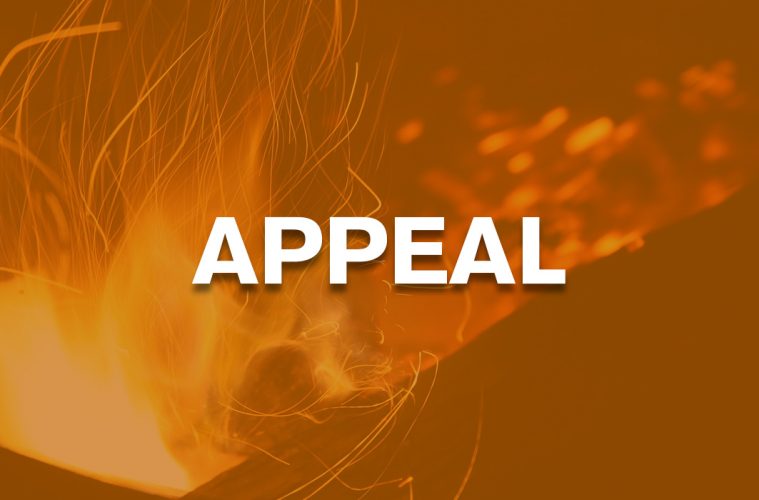 So who caused FIVE deliberate fires in Eastbourne on Saturday?

Police are appealing for witnesses after a series of deliberate bin fires in Eastbourne.

Officers, alongside crews from East Sussex Fire and Rescue Service, responded to reports of five fires on Saturday (November 20).

Two were started in the early hours of the morning near to Ladbrokes in Seaside, and also in Redoubt Road. Later in the day, further fires were seen in Wartling Road and Seabeach Lane.

In each case, a wheelie bin or recycling bin left on the pavement outside of a residential address had been set alight.

Sergeant Ed Faulkner of the Eastbourne Neighbourhood Policing Team, said: “These offences are dangerous and can have serious consequences. We are grateful to the fire service and residents for acting quickly to extinguish these fires so that damage to property has been limited. Sadly, a vehicle was badly damaged in Seabeach Lane following one of these fires.

“Our enquiries are ongoing and we are keen to hear from anyone who may have any information in relation to this series of fires.

“We would particularly like to speak to two members of the public who we believe may have witnessed one of the fires in Seaside, near Ladbrokes, between 00.30am and 1am. If you were in the area around this time, please get in touch as your information could be vital to our investigation.”

Anyone who witnessed any suspicious behaviour or who has any other information is asked to contact police online or by calling 101 quoting serial 86 of 20/11.