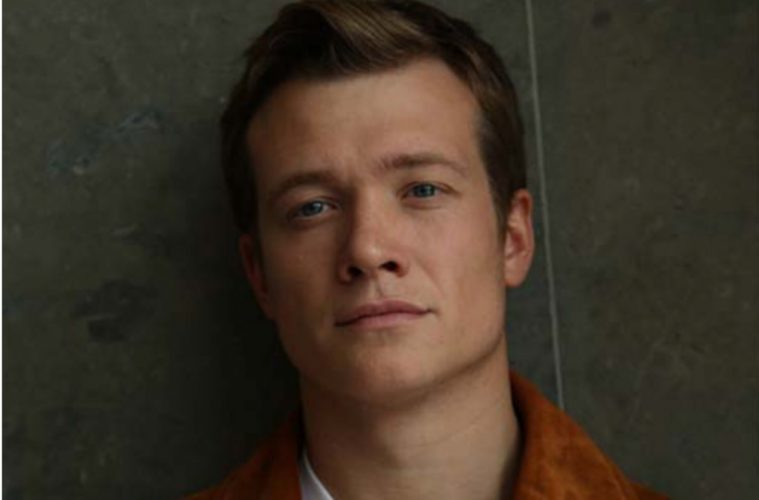 Eastbourne College is hosting Circus, a new Creative Arts Festival, and welcoming back former pupils to grace the stage where they first got to tread the boards and were inspired to work in the arts.

Among the stars to return to their former school are actor Ed Speleers, of Downton Abbey and Outlander fame, and TV drama pioneer Derek Granger, the veteran producer best known for his early work on Coronation Street and the Bafta-winning Brideshead Revisited, which starred Laurence Olivier.

Derek is Eastbourne College’s oldest living former pupil and will return to the school on 24 April – the day after his 101st birthday, to take part in a special Q&A with theatre director David Grindley and share stories from his incredible life and career in television.

The Circus Creative Arts Festival is on now until Sunday 24 April and will raise money for the school’s bursary programme, which enables children from low-income families to benefit from an education at Eastbourne College and St Andrew’s Prep.

Actor Ed Speleers, who has starred in films such as Alice Through the Looking Glass, Breathe and The House That Jack Built, was among those to receive a bursary.

He said: “My bursary from Eastbourne College meant everything to me, and without it, put simply, I would not have been able to attend the school.

“My education at Eastbourne College opened doors to me, not just in drama, but in sport too, from which I gained great satisfaction.

“Had I not attended the College and had access to the teachers, mentors and opportunities offered to me, I seriously question whether I would be in the fortunate position I find myself in now, in terms of my career as an actor.”

Ed will be sharing stories from his career and his time at Eastbourne College in conversation with Nigel Wheeler, his former tutor and English teacher at the school, on Friday 22 April.

Other highlights from the festival programme include A Masterclass in Classical Singing with international tenor Mark Le Brocq, who put pupils through their paces on Thursday 21 April, and writer Paul Mayhew Archer’s inspiring show Incurable Optimist, about the therapeutic power of comedy and living with Parkinson’s disease.

Emma Garrett, Development Director at Eastbourne College, said: “The idea for Circus came about in December last year when we invited former pupils who are now involved in the performing arts to the College to see the school production of Les Misérables.

“We were overwhelmed by the generosity of performers who said they would be delighted to return to their former school and share their insights with audiences and our current pupils, to help raise money for our bursaries programme.

“Post-Covid, it’s more important than ever that we offer bursaries and broaden access to an Eastbourne College education for pupils from a range of socio-economic backgrounds.

”We hope our audiences enjoy the festival and we’re so grateful for all donations and support.”

Headmaster Tom Lawson said: “We’re thrilled to be welcoming back former pupils for our new Circus Creative Arts Festival at the College and to hear from performers and artists of all kinds – from opera singers to writers and actors.

“As we emerge from the pandemic after the challenges of the past two years, it feels especially important to celebrate the power of the arts and storytelling, which can bring us closer together and promote empathy and understanding.

“We’re excited to welcome back Derek Granger, our oldest living former pupil and television legend, to hear tales from his remarkable life and to mark his 101st birthday.

“He is bound to be a great inspiration for all our pupils, staff and audiences.”

Tickets are now on sale for the Circus Creative Arts Festival at Eastbourne College. To view the full programme and to book tickets, visit https://eastbourniansociety.org.