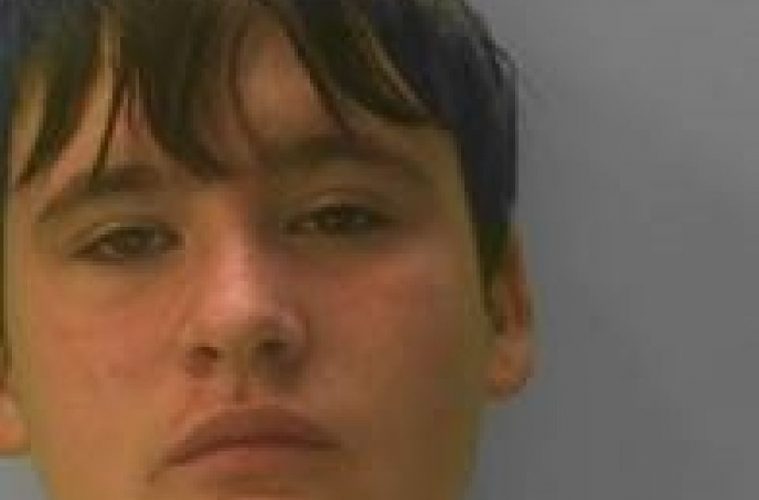 Anyone who has information on the whereabouts of Alfie Nicholas, 13, and Mason Moss, 14, both from Eastbourne is asked to make contact with police as officers are concerned for their welfare.

They were both last seen at their home addresses on Saturday (26 March) and it’s believed they could still be together in the Eastbourne area.

Alfie is described as slim, around 5’ with floppy hair although it’s shaved around the sides.

Mason is described as stocky, 5’8”with dark brown hair. He was last seen wearing a black Armani tracksuit and a black Canadian Goose puffa jacket with a fur hood.

Anyone who has information on Alfie and Mason’s whereabouts is asked to call police on 101 quoting serial number 1304 26/03.