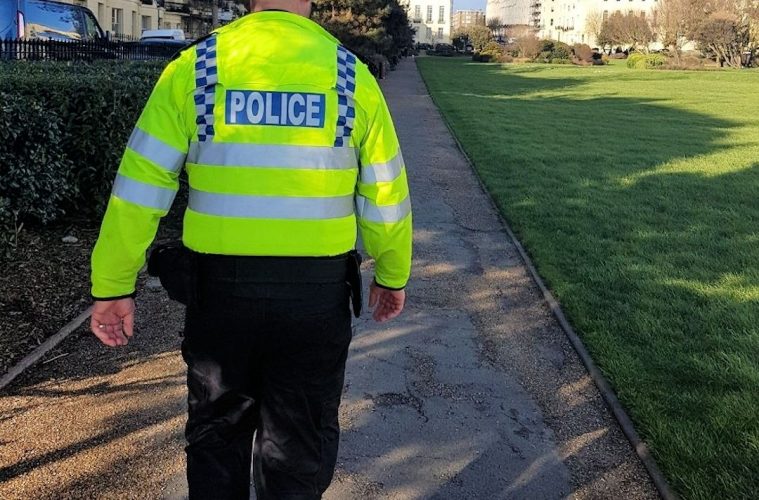 Sussex Police have revealed some of the outrageous excuses people have provided for breaching Covid legislation.

In the past week, the force has received 776 Covid related calls with the vast majority of these being linked businesses remaining open, households mixing, challenging wearing a mask, parties and the use of accommodation associated with unnecessary travel.

Police have also dealt with the shocking abuse of public facing workers, including a bus driver who was spat at when he asked someone to wear a mask.

Superintendent Julia Pope, who is leading the policing operation for the pandemic, said: “In the last week we have had to issue 192 fixed penalty notices which, considering we have been in a pandemic for almost a year now, is completely unacceptable – and some people are making light of their reasons for being out and about. When you see the shocking videos of people battling Covid, having lost a loved one or NHS colleagues on their knees, I think most people would support this view.

“The vast majority of the fines we have issued have been for those attending house parties, meeting up with friends and family indoors or travelling without a reasonable excuse.

“We had to break up a second illegal gathering at a location in Forest Row, despite the group being told last week that they were breaching covid legislation. The gathering plainly does not meet the criteria for a charitable or benevolent exemption within the law. I know all of us are missing seeing friends and family but a gathering of this kind, in the current environment, is not permitted.

“We acknowledge the frequently changing legislation can sometimes make it difficult for everyone to fully understand what you can and cannot do and this is why our officers will always first engage with people, explaining the rules and regulations and encourage people to change their behaviour accordingly. We urge everyone to take responsibility for their actions and do the right thing by following the legislation and where there are breaches, fines will be issued.”

A 61-year-old man was arrested at Forest Row for failing to comply with officers and provide his details appeared at Brighton Magistrates’ Court today (Tuesday 2 February). He was given a £50 fine for obstructing a PC and pleaded guilty to breaching Covid legislation and the courts deemed this as time served and no other sanction was issued.