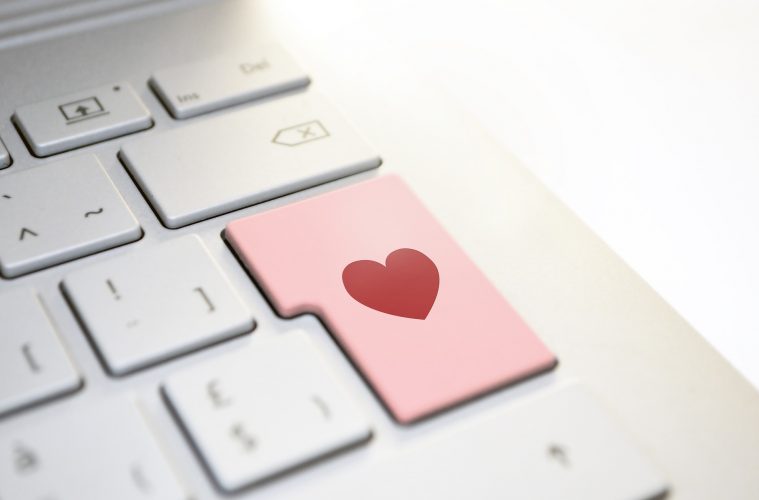 People in Sussex are being urged to be vigilant when looking for love and not to become the latest victim to romance fraud – particularly people aged between 30-59 who accounted for half of all romance fraud cases across Sussex in 2021.

Contrary to popular belief, in Sussex there is almost just as many men who are victims of this fraud type as women.

More than £4-million pounds was taken from people in Sussex who fell victim to this type of crime last year.

One person who unfortunately fell victim last year was Anna (Not her real name) who is a finance professional in her 50s and is currently being supported by Victim Support Sussex.

Anna believed she was in a genuine relationship with Andrew for more than two years when she realised she’d been the victim of a romance fraud and reported this to Sussex Police in October with financial losses amounting to around £350,000.

She joined the dating website Zoosk in February 2019 after four years of being single and met Andrew who told her that he was a Bulgarian food importer living in London and said they had an immediate connection.

Anna said:  “I’d been recovering from an incredibly difficult, abusive marriage and I was finally ready to meet someone.”

“He showered me with love and affection. If you imagine a stick of candy floss, I was the stick and he was the sugar wrapped around me. I felt as though I was floating”.

Around five-weeks after their initial connection, Andrew asked Anna for some money to help him through a temporary business crisis. The requests for further financial assistance became more frequent and even included a plea to cover repatriation costs in respect of his daughter who had died overseas.  Anna says that there were multiple occasions she voiced suspicions about these scenarios to Andrew, but that he made her question her own reality.

Anna added: “I’d be sucked back into his all-powerful love bubble. I was also getting receipts for many things, and he constantly had an explanation for me”.

Anna goes on to say that she and Andrew had engaged in a couple of video calls but she has since found out that via sophisticated trickery he had been using technology to superimpose a moving image.

Some of the most common methods of communication with fraudsters is WhatsApp, Dating Sites and Facebook.

Finally, at the stage where Andrew claimed to being held as a hostage in Paris and tortured by loan sharks over unpaid debts, Anna, in her own self-declared desperation and anxiety, put out a social media alert for help regarding his possible whereabouts. It was at this point, she was then contacted by a lady in France responding to this appeal for information. She advised Anna that the photo of Andrew actually related to a famous actor in South America and that Anna had been deceived by an online fraudster.

Anna expressed that “I had spent the year lacking sleep, completely unstable, but trapped in this abusive cycle. I’d become obsessed with him and preventing his pain. It felt like losing a husband that I loved with every inch of my heart and soul. I was never going to get any closure or say goodbye”.

Anna reported what had happened to Action Fraud and as a result she then became involved with Sussex Police and Victim Support Sussex. As is common with people experiencing this type of fraud, Anna has not told anyone close to her what has happened.

Anna concluded: “I know they’d tell me I was insane but it’s impossible to explain how all-consuming and addictive this love for Andrew was. He was my fantasy man and after being abused in my previous relationship, it seemed like I’d finally found perfection. I am intelligent but I’m not the only person this has happened to. The heart and mind can be fragile, especially after abuse. The combination of taking someone’s heart whilst robbing them day in day out, exceeds evil known to the common public.”

This is one of 427 reports of romance fraud made to Operation Signature our Police process to identify, protect, and support vulnerable victims of fraud.

Bernadette Lawrie BEM the Financial Abuse Safeguarding Officer for Sussex Police says:  “With more and more people turning to online platforms to form relationships this cruel and heartless crime is on the rise.  Fraudsters prey on the loneliness of victims, targeting and grooming them for the purpose of exploiting money.  Since the pandemic we have seen increases in this fraud type because social interactions and connections have been reduced and criminals have used this as an opportunity to befriend people and strike up online relationships with those at their most vulnerable before defrauding them and stealing their money.”

Bernadette suggests using the DATES advice for anyone who is seeking a relationship.

Don’t rush into an online relationship – get to know the person, not the profile: ask plenty of questions.

Analyse their profile – confirm the person’s identity. Check the person is genuine by putting their name, profile pictures or any repeatedly-used phrases and the term ‘dating scam’ into your search engine.

Talk to your friends and family – be wary of anyone who tells you not to tell others about them.

Evade scams – never send money or share your bank details with someone you’ve only met online, no matter what reason they give or how long you’ve been speaking to them.

Stay on the dating site messenger service – don’t use email, phone, social media or other messaging apps until you’re confident the person is who they say they are.

Sussex Police are taking proactive action to try and prevent people falling victim to romance fraud. It’s estimated that 7,550 potential victims have been prevented from making contact with a scammer thanks to the 99 images and 52 emails which have been submitted to Scamalytics.

To report a scammer making contact with you or fraudulent material relating to romance fraud report it to Scamalytics here.