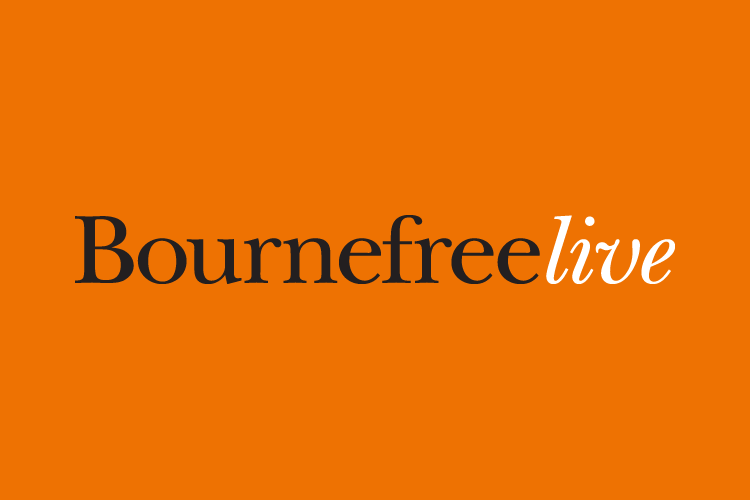 Police in Sussex will take action against those found to be blatantly breaching the government’s Covid-19 regulations as the country begins a third lockdown.

The force continues to urge people to do the right thing by following the restrictions, which are in place to save lives and protect the NHS.

Officers will continue to take breaches of the legislation seriously, and will take enforcement action against those found to be obviously and wilfully disregarding the rules.

Superintendent Julia Pope said: “We know this is an extremely difficult time for everyone, but the actions we take and the decisions we make now can help save lives.

“This pandemic has been ongoing for many months now, and so we are all familiar with what we should be doing to play our part in stopping the spread of the virus.

“We know the overwhelming majority of people in Sussex are doing the right thing by staying home, wearing masks and social distancing, but unfortunately a small minority of people continue to ignore the rules.

“The restrictions are in place for a reason, and everyone has a responsibility to make the right decisions. That includes business owners and their customers, those who organise events and those who attend them. Our officers are ready to deal robustly with those who continue to breach the regulations.

“It’s so important, now as much as ever, that we pull together and do what we need to do to protect our NHS and our communities from the virus.”

Sussex Police’s commitment to enforce where necessary has already been demonstrated at the start of the third national lockdown, as officers in Eastbourne issued two fines to businesses found to be in breach of the restrictions.

On Tuesday evening (January 5), police received a report of people drinking inside a pub in the Langney area. Officers attended and found a customer hiding in the toilets. The manager admitted there had been others present during the evening, and that alcohol had been supplied.

This was the third time since December 4 that the premises had been found to be breaching Covid-19 legislation. Advice and warnings had previously been given, but this time the manager was issued with a £1,000 fine.

Police, along with East Sussex Trading Standards, also attended a gym in Hampden Park area, on Wednesday (January 6) to issue a £2,000 fine to the business owner for operating in breach of the government’s regulations.

A £1,000 fine had already previously been issued to the establishment by Sussex Police for the same reason in November 2020.

A woman has also been charged with failing to comply with a direction re. events / gatherings in England in order to control Coronavirus.

The charge came after police were notified of a group of people gathering daily to exercise together on St Leonards seafront.

Officers attended on Wednesday (January 6) and attempted to engage with the group, explaining that the government’s regulations state exercise is permitted outdoors but only with those from your household or one other person from outside of your household.

However, the engagement was not successful, with the group failing to comply with requests to move on and cease the gathering.

Deborah Cutting, 54, from Hastings, was arrested and charged. She will appear before Hastings Magistrates’ Court on February 3.