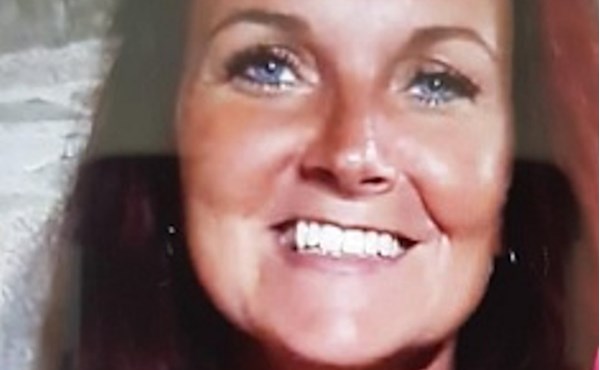 The 42-year-old, who is vulnerable, had been reported missing on Monday evening (October 12), but was later found safe and taken to the hospital as a precaution.

However, she has since left the premises and is believed to be in the Hastings area.

Tanya is white, 5’ 2”, of slim build, with dark red shoulder length hair and tattoos on her hands and left wrist.