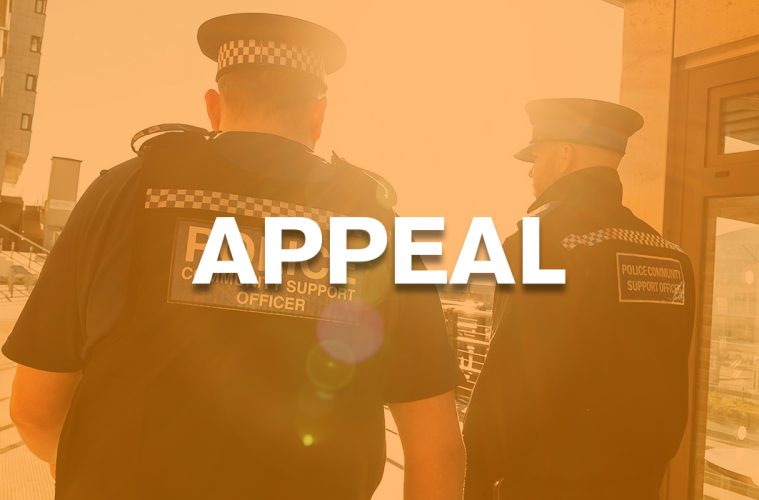 Police are appealing for witnesses after a woman was reported to have racially assaulted a taxi driver and repeatedly kicked his car outside Eastbourne railway station.

On Saturday (November 13) at around midnight, she started to shout racist obscenities at the victim and kicking the car, a Hyundai I40.

When the driver got out of the car to confront her, she continued shouting at him before kicking the car again. As he tried to restrain her he was punched several times in the head.

Several people are thought to have been in the area at the time and officers are keen to talk to anyone who saw the incident, recorded it on their phones or have relevant dash cam footage.