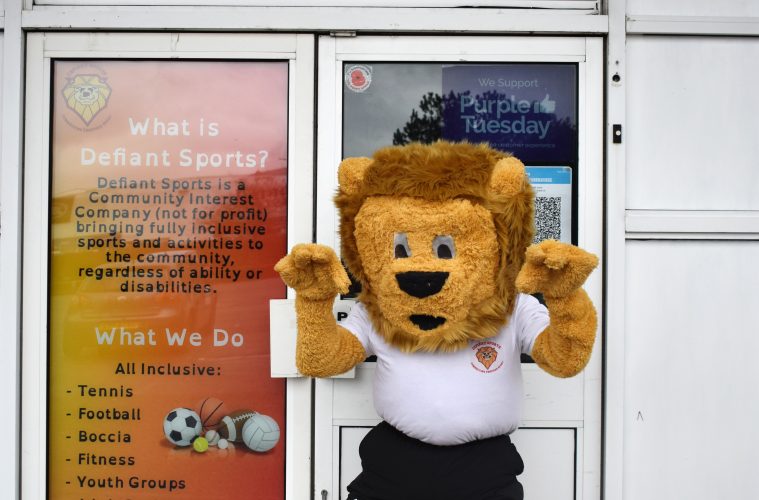 Tennis for people who are blind or visually impaired is coming back!

Eastbourne Sound Tennis Taster is being organised by charity Defiant Sports, and it runs from 11am until 1pm next Friday.

They are starting with this trial at the new venue in the Sovereign Harbour Retail Park.

The session is free, no equipment required just let the charity know you can make it!

IT’S a group which has only been running in Eastbourne since 2017.

But in those four years Defiant Sports has made a massive difference to the lives of local people with ‘a barrier to participation.’

They may have a physical or mental disability, long term health condition or mental health issues. Ages range from 3 to 87.

It has won two awards in the past two months, which MD Loretta Lock describes as ‘amazing and outstanding.’