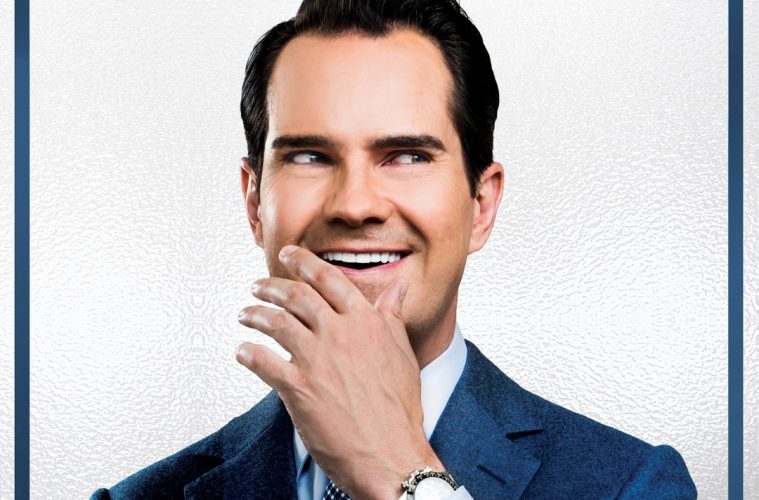 THE BIGGEST NAMES IN STAND-UP COMEDY ARE HEADING TO EASTBOURNE

THE BIGGEST NAMES IN STAND-UP COMEDY ARE HEADING TO EASTBOURNE

If ever we’ve needed a laugh surely, it’s now, and Eastbourne’s Congress Theatre has a range of top name comics headed to the premier theatre venue on the Sussex Coast this autumn. The biggest season of headline stand-up comedy to hit the town ever includes visits from; Rob Brydon, Rhod Gilbert, Jack Dee, Jimmy Carr, John Bishop and Adam Kay.

Rob Brydon comes to the Congress THIS Friday (10 September, 7.30pm) with his near sell-out brand new show A Night of Songs and Laughter. October brings welsh funny-man Rhod Gilbert (Rhod Gilberts Growing Pains) with his hilarious and acclaimed The Book of John (9 October, 8pm), expect brutal honesty, his trademark whimsical stories and a dash of volcanic realness in this pairing of the ultimate odd-couple, Rhod thought his life was at rock bottom, then he met John. Ages 16+.

November sees Jack Dee: Off the Telly (12 November, 8pm) with his deadpan comedy to bring a little ray of sleet to these uncertain times in his new stand-up tour. On his hit list, electric cars, smashed avocado and charity fundraisers, and fans will be glad to know that on this his first tour in seven years he hasn’t diminished his perpetual grumpiness one bit. Ages 14+.

This month also brings Jimmy Carr: Terribly Funny (29 November, 8pm). His brand-new show, as predicted, contains jokes about terrible things, but they’re just jokes, they’re not the terrible things. Easily offended look away now, the gag’s are relentless and they’re not for the feint hearted. Ages 16+. Heckle at your peril a self-styled “equal opportunities offender” Carr is out to lampoon anyone and any anything with his razor-sharp wit and cruelly hilarious observations.

December see’s John Bishop Right Here, Right Now (4 December, 8pm) a gloriously gifted storyteller John eighth stand-up tour but his very first appearance at the 1600 seated Congress Theatre! This Liverpudlian comic is charm personified but don’t be lulled into a false sense of security, the tour comes with an age guidance of 16+.

NHS Doctor turned internationally acclaimed writer and comic Adam Kay completes the comic season for 2021 with Twas the Nightshift Before Christmas (16 December, 8pm) a follow-up to the hugely popular This is Going to Hurt. This new show mixes highlights from the book with his award-winning stand-up and exclusive content. Ages 14+.

The comedy continues into the new year with tickets for Josh Widdicombe: Bit Much 12 February 2022, Jason Manford: Like Me 22 July 2022 and Jon Richardson:The Knitwit 13 September 2022 already on sale.

All shows at the Congress Theatre, to book or for full details see eastbournetheatres.co.uk or call Box Office on 01323 412000.