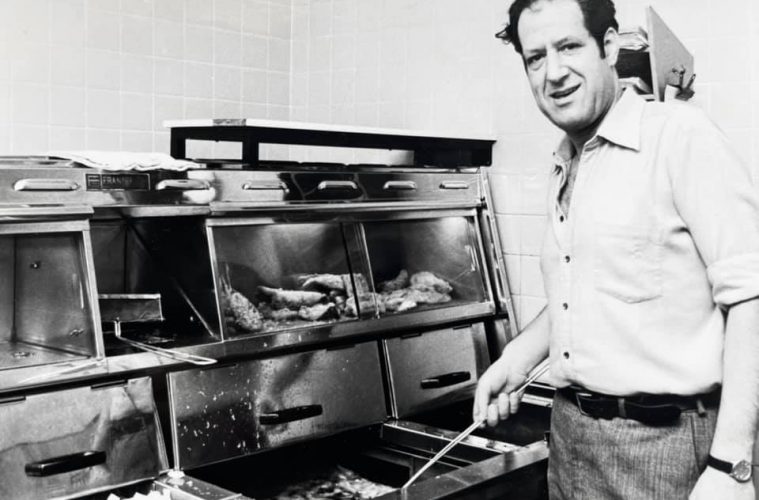 The man behind the success of Eastbourne's Qualisea Restaurant has died

The man behind the success of Eastbourne’s Qualisea Restaurant has sadly died.

His family has posted this tribute: “It is with great sadness that we must announce the passing of the man behind the success of the Qualisea, Mr Michael Cosma.

He was a humble man who moved to England from Cyprus in 1959 at age 20, not speaking a word of English.

But through hard work and determination he created his small empire.

He began running the Qualisea in 1968 on 28 Junction Road, with the help of his wife. Due to his incredible work ethic and his passion for fish and chips – he built it up to be a roaring success and became a very prominent figure in the Eastbourne Business community, a town he loved so much.

After a compulsory purchase to make way for the Arndale (now Beacon) he nervously moved to a new location at 9 Pevensey Road.

His proudest achievement was that his shop was the first ever fish and chip shop to get a mention in the Egon Ronay ‘Good Food Guide’. After years of success at this location, in 1992 together with his children he spotted a fantastic location for a fish and chip shop on the corner of Terminus road, which at the time was a Barclays Bank.

And the Qualisea is still going after all these years, now run by his daughter Katerina and son in law Phil.

Even after he retired from the restaurant, he could still be seen having a coffee most mornings, keeping an eye on everything. He would run into customers everywhere he went and became friends with the majority of them and is still remembered fondly to this day. He had the most incredible work ethic and his legacy will live on through the business he created. He will always be the heart and soul of the Qualisea.”