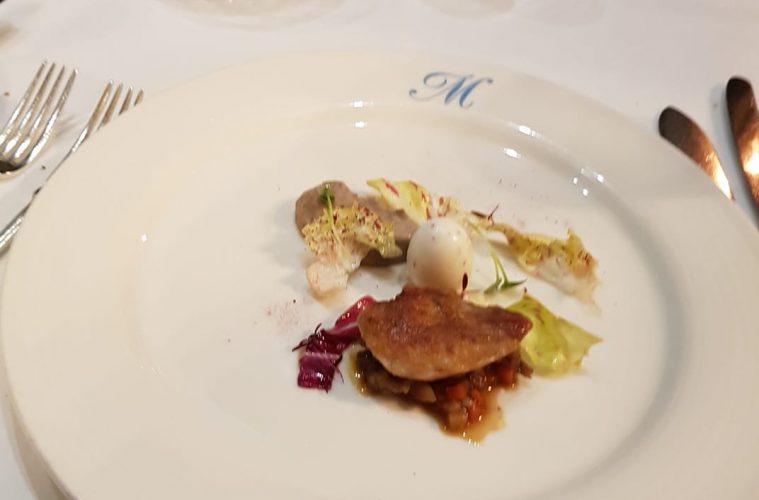 Since the day it opened its doors, the Mirabelle Restaurant in Eastbourne has celebrated numerous awards, accolades and critical notices from the UK’s top food writers.

But today it has been revealed it has received low hygiene marks from Eastbourne Borough Council.

It scored just two out of five. Two is a very low mark.

Its previous scores have always been the maximum five.

The Mirabelle was judged to be clean – marked as very good – while generally satisfactory was the verdict on food safety management.

The Grand website says: “As well as being considered one of the finest restaurants in Eastbourne, The Independent voted the Mirabelle in the top 50 best restaurants in the UK, and it has featured regularly in the Good Food Guide for many years. The Mirabelle serves an exquisite modern European menu of seasonal specialities that play creatively with flavours and textures, and which are complemented by an extremely well-chosen wine list.

Just as impressive is the elegant splendour of the beautifully furnished dining room itself, which you can enter either directly from the hotel or via its own discreet side entrance, and is a quiet haven that attracts romantic couples, small business groups and devotees of gourmet dining.

Together with The Garden Restaurant, they represent the finest dining to be found in East Sussex.”