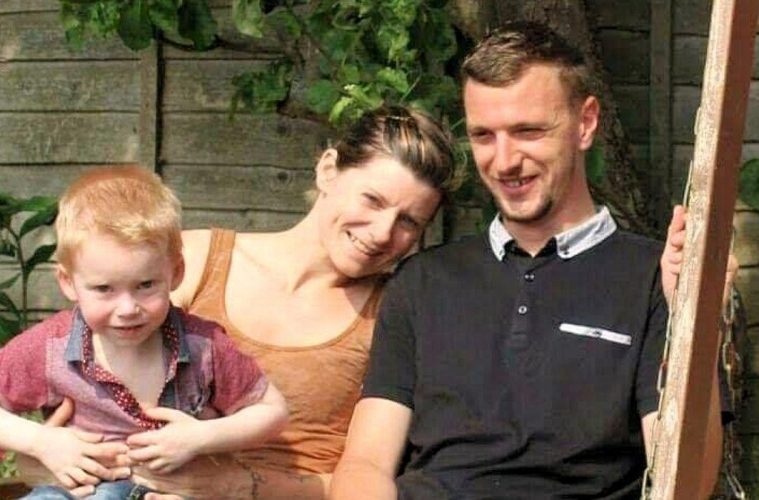 A third man has been charged in connection with a double fatal house fire in Eastbourne.

It follows the tragic incident in Croxden Way, just before 1am on Tuesday 10 July, 2018, in which Gina Ingles, 34, and her son Milo Ingles-Bailey, four, died, and Gina’s partner Toby Jarrett was seriously injured.

Detectives executed a European Arrest Warrant, enabling Jake Barnard, 31, formerly of Eastbourne, to be extradited to the UK on Tuesday 5 January from Portugal, where he is currently serving a custodial sentence for unrelated matters.

He was remanded in custody and appeared before Crawley Magistrates’ Court on Wednesday 6 January, charged with two counts of murder and one of attempted murder. He has since been further remanded to appear before Lewes Crown Court on Friday 8 January for a preliminary hearing.

Andrew Milne, 42, from, Hastings, is also charged with two counts of murder, one of attempted murder, and one count of unlawfully possession an offensive weapon. He remains in custody at this stage.

John Tabakis, 30, from Hastings, is charged with perverting the course of justice and remains on conditional bail.

A 28-year-old woman from Hastings, arrested on suspicion of committing an act or series of acts with intent to pervert the course of justice, remains released under investigation, pending further enquiries.

A provisional trial date for Milne and Tabakis has been set for 12 April.

The investigation into this tragic incident is ongoing, and anyone with any information is urged to report it online or call 101, quoting Operation Druffield.

You can also contact the independent charity Crimestoppers anonymously on 0800 555 111.