This woman is wanted over identity fraud in Eastbourne 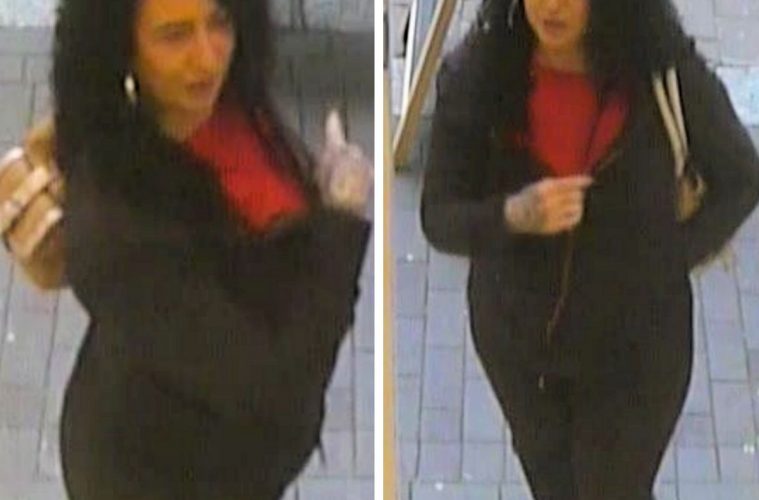 This woman is wanted over identity fraud in Eastbourne

CAN you put a name to this woman?

She is suspected of stealing the identity of a St Leonards woman to set up several shop accounts.

The 30-year-old victim suddenly found that two phone companies, a cab firm and an online goods supplier had begun to write to her informing her she was overdue paying the bill on her accounts with them. She knew nothing about these accounts and so contacted the companies to query them.

It became clear that the victim’s identity had somehow been stolen and that someone had used a fake passport to take out or try to take out, contracts in the victim’s name.

The suspect police want to identify was seen on CCTV when she took out a contract for a phone at a store in Hastings. She is also suspected of similar offences at a phone shop in Folkestone in Kent, and another one in Eastbourne, as well as online at the goods supplier and cab firm.

In Hastings and Folkestone she took miscellaneous phone items, and in Eastbourne an Ipad.

She is described as in her early to mid 20s, with tanned skin, long black hair, of medium build with a large tattoo on the back of her right hand.

PC Russell Watson said; “If you recognise this woman, please contact us online  or by calling 101, quoting serial 757 of 08/10.

“This has caused considerable stress and upset for the victim and she continued to receive letters from debt collectors despite, with our assistance, contacting all companies involved and advising them it is a fraud.

“The victim promptly blocked all her cards and accounts as soon as she became aware of these incidents. We also advised her to check with all bank, building society and credit cards to track all unusual activity, and to contact the Passport Office and the DVLA to report the fake identification being used.

“In addition we advised her to registered with CIFAS, the national not-for-profit fraud prevention membership organisation, to add an extra layer of protection against any further attempts to set up false accounts. “

For more information on how to prevent identity theft, see the Sussex Police website.