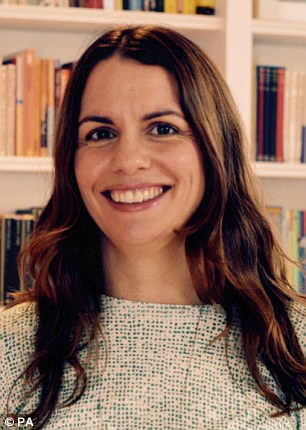 TODAY is the 95th anniversary of Winnie-the-Pooh

TODAY is the 95th anniversary of Winnie-the-Pooh

TODAY (Thursday) is the 95th anniversary of Winnie-the-Pooh – and schoolchildren were invited to join in the celebrations at Ashdown Forest in East Sussex.

The young children met writer Jane Riordan – author of the official new prequel Winnie-the-Pooh: Once There Was a Bear, being published on Thursday – at the forest.

They enjoyed an afternoon of storytelling and den building in the setting that inspired Milne’s original stories.

The children followed in the footsteps of Christopher Robin, Pooh and friends in the new collection who enjoy similar outdoor activities!

James Adler, Chief Executive Officer at Ashdown Forest, said: “We were delighted to welcome the children to take part in what is a very exciting time for us.

“We wanted to mark the 95th anniversary in a special way, and obviously Winnie the Pooh is very close to our hearts here at Ashdown Forest.

“We were pleased that also joined us. She has produced an excellent new book which I am sure will prove extremely popular.”

Winnie-the- Pooh: Once There Was a Bear will take readers back to when Pooh was bought from Harrods for baby Christopher Robin.

It imagines the ‘before stories’ of Pooh, Eeyore and Piglet for the first time, and follows Pooh and friends on a number of outings, including one to London Zoo, where Pooh meets his namesake, Winnipeg.

The second half of the book focuses on Ashdown Forest.