COUNCILLORS ‘BEING HELD TO RANSOM’ BY DEVELOPERS IN WILLINGDON HOMES ROW 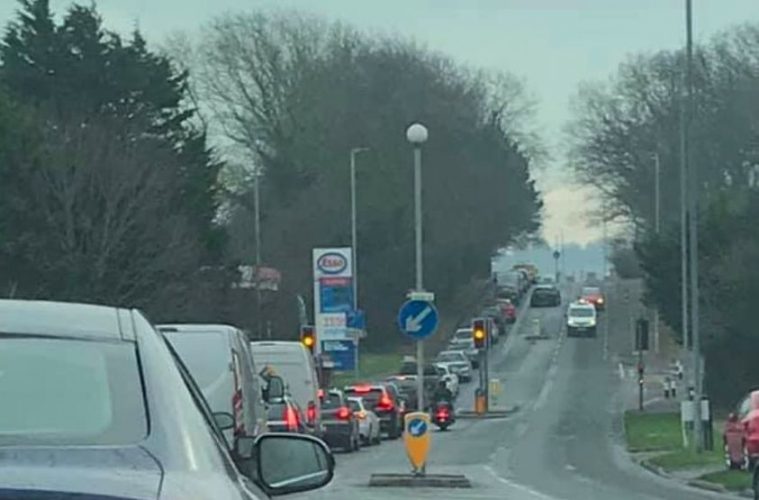 Polegate Town Council has hit out at developers wanting to build hundreds of new homes.

Previous applications have been thrown out by the council but earlier this year a new submission to Wealden District Council was made to build on Mornings Mill Farm as well as hopes to build 180 homes on neighbouring Hindslands Farm.

The planning committee debated at length about the impact this development would have on the wildlife, environment, flood plains, roads, schools and general infrastructure of our area.

The proposed medical centre was discussed in detail with councillors being 100% behind the town needing a new medical centre and the importance of this happening soon.

Councillors expressed their dismay at what they felt was being held ‘ransom’ by developers in order to get the medical centre with some councillors stating the fact that another site is currently not forthcoming.

However, after lengthy discussions the planning committee objected to the planned application.”