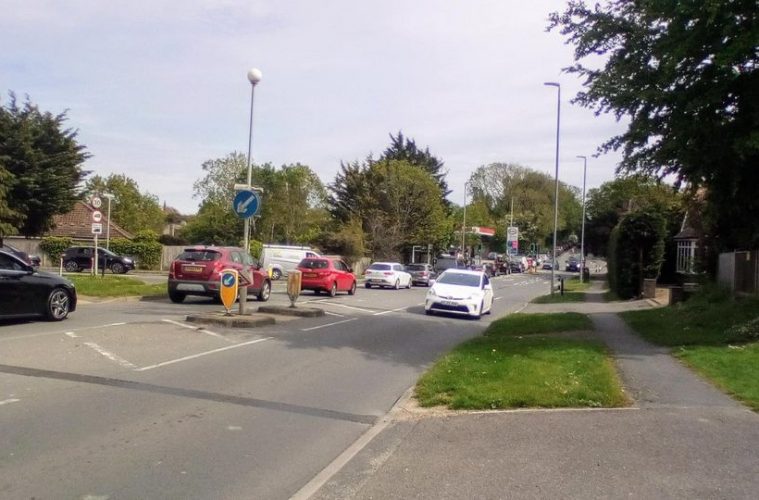 Traffic chaos in Eastbourne: Emergency workers at The Triangle 'not back until Tuesday

Traffic chaos in Eastbourne: Emergency workers at The Triangle ‘not back until Tuesday’

SO we have gridlock on our roads this Bank Holiday weekend.

A259 in the East Dean area in both directions and also at Exceat. Birling Gap and Beachy Head are also said to be busy with limited car parking in both areas.

The one angering most people is The Triangle.

It would appear that workmen repairing the burst water main have packed up for the Bank Holiday Weekend and will be back on Tuesday.

Queues there are up to 45 minutes.

Are there really no workmen there at all?

One post says: “Could last till Tuesday? It will be much later than that as the workers are not working for 3 days.”

Another said: “Why wouldn’t they make this a high priority?”