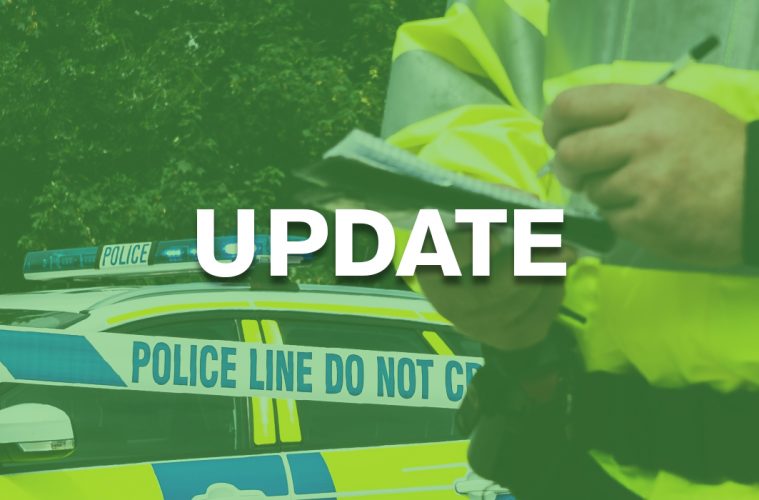 Tribute to cyclist after fatal collision in Pevensey

Tribute to cyclist after fatal collision in Pevensey

The family of a man who died in a collision in Pevensey have issued a tribute in his memory.

John Mankelow, 73, from Bexhill, was cycling on the A259 Marsh Road on February 5.

He was involved in a collision with a white Ford Transit van, and sadly died at the scene of his injuries.

Following the incident, his family said: “He was a loving husband, father, grandfather and great grandfather, his greatest passion outside of his family was cycling which he enjoyed with all his daughters and he was training for a time trial at the time of the incident.”

John is survived by his wife Ann Mankelow and his three daughters Jane McKenzie, Sarah Britton and Kate Thomas.

Officers are investigating the circumstances of the incident, which took place shortly before 10.40am on the eastbound carriageway near the Pevensey roundabout on the A259.

They would particularly like to speak to anyone who saw the van at or near the side of the road between 10.30am and 10.50am.

Anyone with information is asked to email collision.appeal@sussex.police.uk or call 101 quoting Operation Simplify.