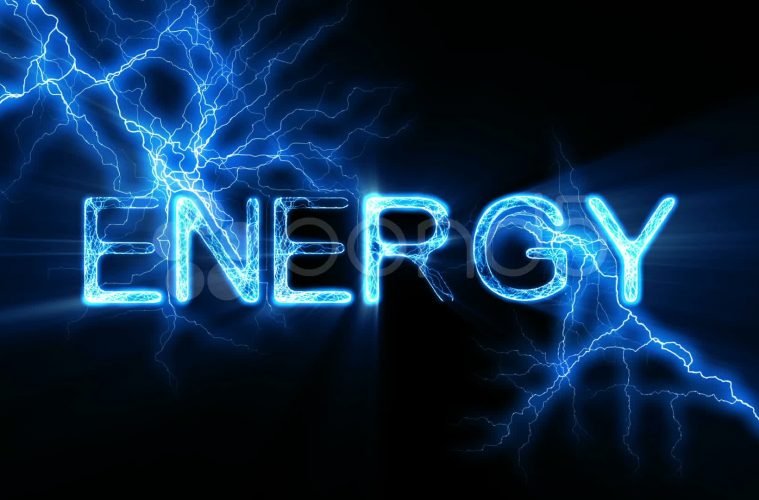 THIS is the reality of the cost of living crisis in Eastbourne.

Please read this from Dean Martin, of Burwash Close: “We are vulnerable and disabled and the only money we receive is from benefits,
We had a phone call yesterday from British Gas saying our bill for duel fuel will be going up from £62 to £167 a month and also advised we are in debt of £174  which we was not advised of as we have a smart meter.
We were advised to contact British Gas Energy Trust who could not help as the minimum debt is £250.

The government says it supports us all with a one off payment of £150  which will only help towards one month of duel fuel.
British Gas – like all suppliers – are in profit by billions and yet still the price increases are, we are told, due to covid and war .
The government also says it supports universal credit in which we are not on
We have medical equipment in place at home that uses electricity but again no real help from British Gas.

According to Ofgem, suppliers are suppose to support you to find what you can afford.

According to the advisor I spoke to yesterday, she put the price down to £114 – it is still too much as we cannot afford it like a lot of people who are struggling..
I spoke to Caroline Ansell’s office and I was told to contact the CAB.
Unfortunately due to health issues people will end up dying due to lack of support from the government.”