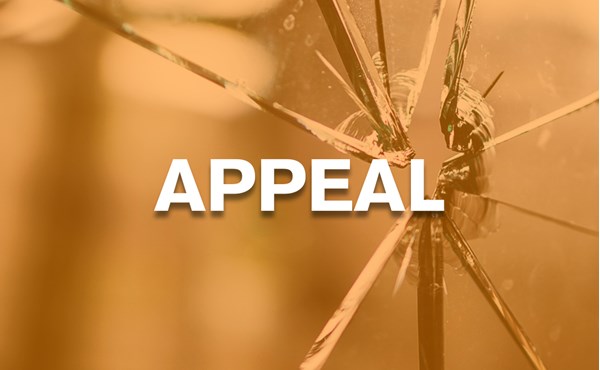 Two break-ins at Eastbourne Co-op – one was 3.14am this morning

Police are appealing for witnesses after a shop in Eastbourne was broken into twice in the space of a few days.

The Co-op store in Albert Parade was first targeted at 3.21am on Monday (December 27) and then again around 3.14am on Thursday (December 30).

In both instances, entry was forced through the front door and cash and alcohol was stolen.

Two people – a 40-year-old man and a 36-year-old woman – have been arrested on suspicion of burglary and released on conditional bail while enquiries continue.

Officers investigating the break-ins are appealing for any witnesses or anyone who saw any suspicious behaviour in the vicinity to get in touch.

They would particularly like to speak to anyone who may have captured any relevant CCTV or doorbell camera footage from the area.

Anyone with information is asked to contact police online or by calling 101 quoting serial 119 of 27/12. Alternatively, you can contact the independent charity Crimestoppers anonymously on 0800 555 111.