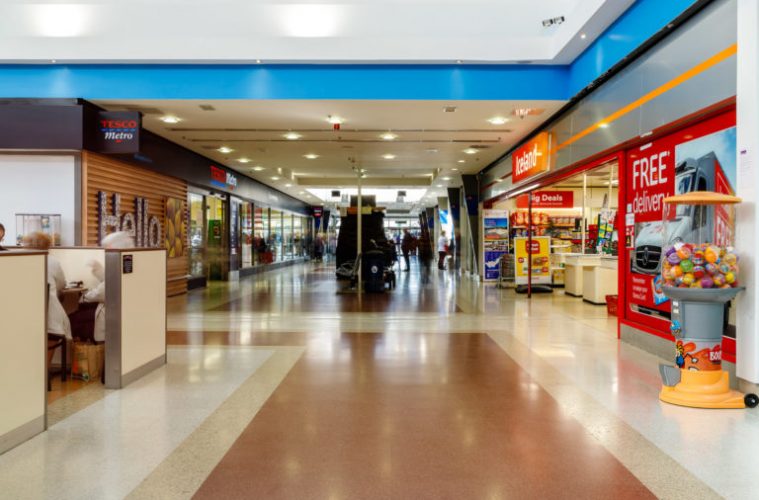 Police arrested two men after responding to a report of a disturbance at a Tesco store in Eastbourne.

Officers were called to the store in the Langney Shopping Centre shortly after 12 noon on Friday (June 18) after a member of the public alerted centre security to two men causing alarm.

An off-duty police officer also intervened as the two suspects were attempting to leave the store.

Armed officers attended and two men, both aged 18 and from Eastbourne, were arrested on suspicion of public order offences. They were questioned and subsequently released on bail.

A firearm was recovered from the scene.

Enquiries are currently ongoing and police are keen to speak to any witnesses, particularly the member of the public who saw and heard the men and alerted security staff.

Anyone who saw what happened or who has any other information is asked to contact police online or by calling 101 quoting serial 536 of 18/06.