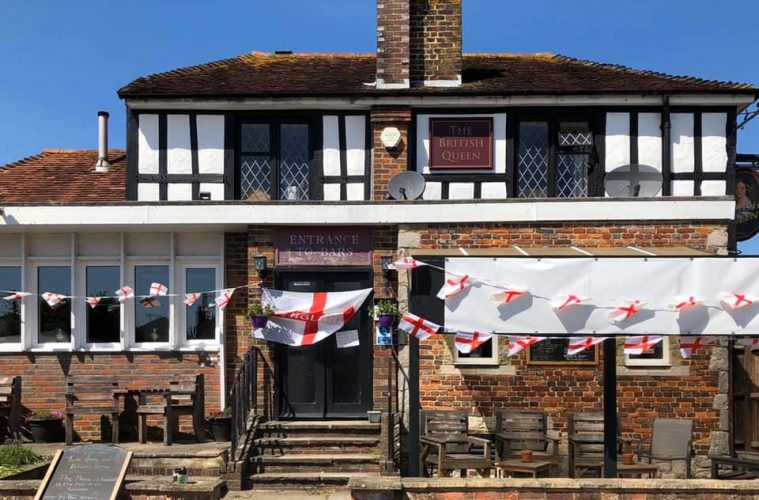 The British Queen at Willingdon

TWO pubs have decided it makes business sense to keep going with the government’s Eat Out To Help Out scheme.

The 50 per cent off deal, intended to boost the economy, officially ended in August.

But two locals are sticking with it, one with 50 per cent off, the other 25.

The British Queen at Willingdon will be running the offer throughout October from Monday to Thursday.

Meanwhile, The Yew Tree Inn at Arlington is offering 25 per cent off your bill when you dine in the pub Monday to Thursday, for up to six people.

You must pre book.