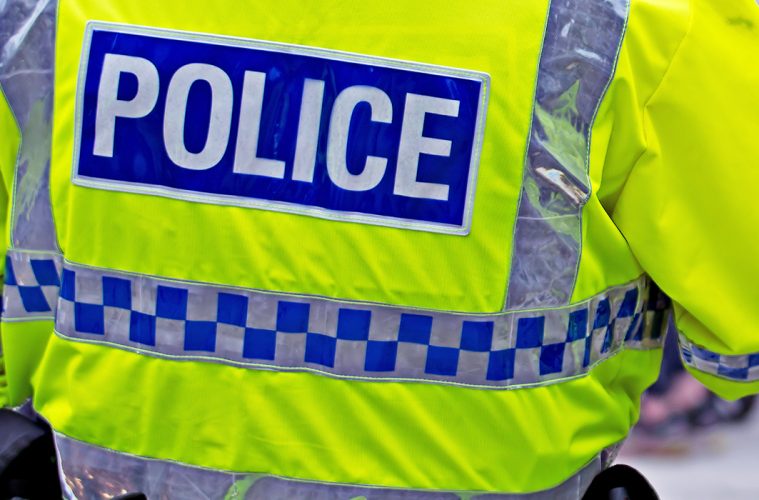 So who are the baseball attackers in Eastbourne?

A police officer and a former officer have had allegations of breaching standards of professional behaviour proven against them.

Former PC Alice Price and PC Hayley Noyes were the subject of a four-day misconduct hearing led by a legally qualified independent chair, at Sussex Police Headquarters, Lewes, which concluded on Thursday 28 April.

Former PC Alice Price faced allegations under the Police Conduct Regulations 2012 that she:
– stopped, searched and seized property from a member of the public on 31 December 2019, in contravention of restrictions placed on her duties:
– failed to complete or to create any statement or record of her interaction with the member of the public and in relation to another incident:
– carried out various actions in breach of the restrictions on her duties on 12th January 2020:
– failed to give an accurate record of the incident of 12th January 2020 to two senior officers.

The panel found both officers to have breached the standards of professional behaviour and that this amounted to gross misconduct.

PC Noyes was dismissed without notice and Ms Price would also have been dismissed, if she had not already resigned. Both will be added to the College of Policing ‘barred’ list.

Sussex Deputy Chief Constable Julia Chapman said: “We expect our officers to act with the upmost integrity, and in accordance with the Code of Ethics and the Standards of Professional Behaviour. The actions of the officer and former colleague fell far short of these which is reflected in the findings by the panel.

“I am very proud of the vast majority of our staff, officers and volunteers working hard in Sussex Police to protect our communities, catch criminals and deliver the outstanding service that the public rightly expect. The unacceptable conduct that has been heard in this case will not be tolerated but should not overshadow the hard work of so many others.