Missing Paul Conboy from Hailsham has now been found 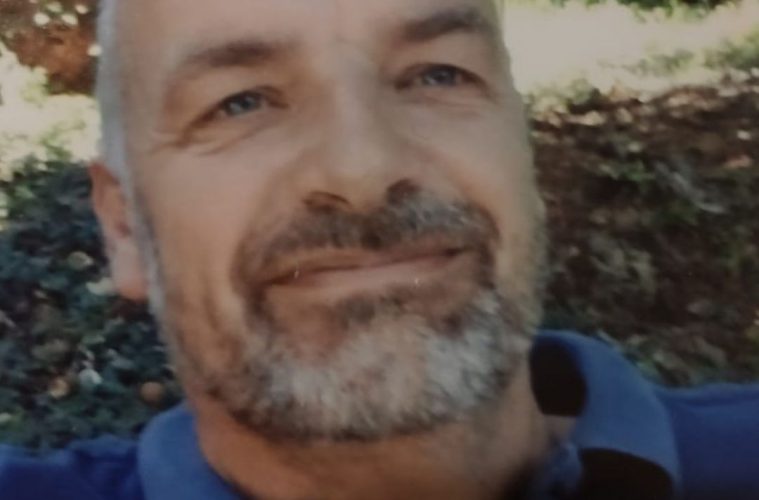 POLICE concerned for the welfare of Paul Conboy, 55, who had been reported missing from Hailsham, have confirmed he has now been found safe and well.

He was last seen shortly after 6pm on Friday (4 December) and was thought to be travelling in a red Volkswagon Transporter.

He has links to Brighton but police said he may have remained in the East Sussex area.

Police say: “We are pleased to say Paul Conboy, 55, who was reported missing from Hailsham on Friday, has been found safely. Thanks for sharing and caring.”