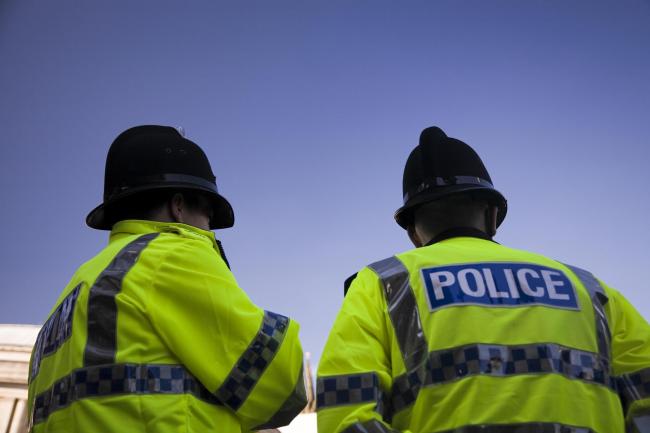 Police are seeking to identify a man, filmed running away from a robbery in Eastbourne in which a woman’s handbag was stolen.

A woman in her 60s reported being pushed over from behind by a man on the seafront, near Fort Fun, shortly before 1.30pm on Saturday, February 26.

He stole her pink handbag and was pursued by members of the public across Royal Parade and Princes Park, before making off along Wartling or Winchelsea Road.

The victim suffered minor injuries in the attack.

The suspect was wearing a grey top with grey or light-coloured bottoms, and white trainers.

Anybody who witnessed the incident or has any information which could help with the investigation is asked to contact police online or by calling 101, quoting serial 633 of 26/02.