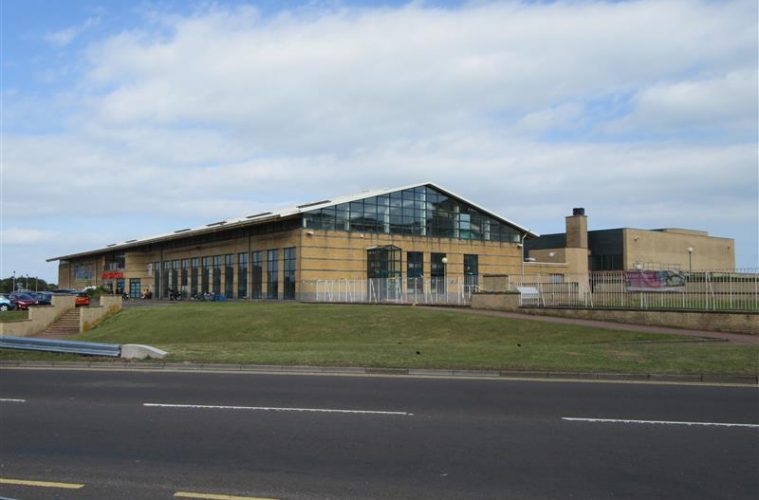 A MAN in a wheelchair has missed out on having the Covid jab this afternoon at the Sovereign Centre because of the large queues.

Angela Casey has posted about the ordeal, which happened this afternoon.

She said: “We arrived half an hour early and then noticed the queue, it went around the whole car park.

I got Kev’s wheelchair out of the car and he got in it and we joined the queue.

“45 minutes later we were only half way round, I think they must have over booked people and Kev was frozen.

“I couldn’t let him freeze especially as he is vulnerable, another 45 minutes was just too long plus we would have been over an hour late.

“So consequently we came home without him having the vaccination, there must of been 150+ people queueing!

“Such a shame as I know they are doing their best but more hubs are obviously needed.”