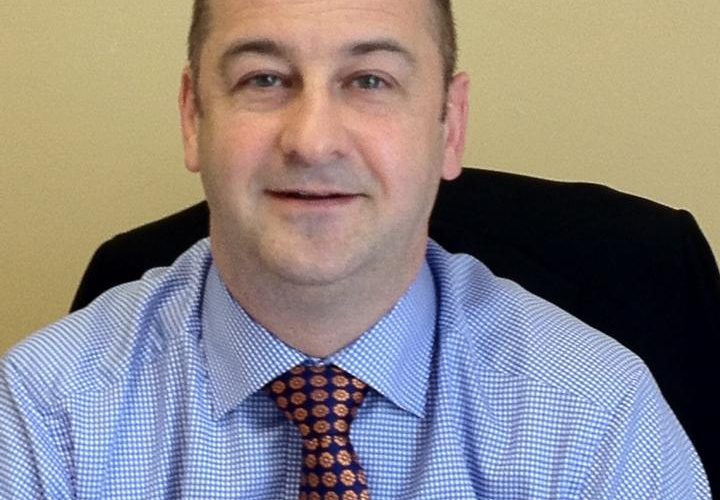 STAFF at W.Bruford Jewellers have been praised after stopping a £30,000 Rolex watch scam.

Eastbourne Police said: “The staff and manager at W. Bruford Jewellers #Eastbourne are to be commended for having recently prevented an elderly gentleman becoming victim of a big courier fraud scam.”

The gentleman was requested by scammers to take a taxi to the jewellers and purchase a £30,000 ROLEX watch.

The item would then be handed to the taxi driver, or collected by a Courier.

The staff and Manager of the jewellers became concerned after discussing the potential purchase and he was then taken to his bank where Sussex Police were alerted.

These scammers work by contacting you, claiming to be the Police, the Bank or other Law Enforcement Authority stating that fraudulent activity has been spotted on your bank account and someone has been arrested using your bank details and cards.

•REMEMBER – Your bank or the Police will NEVER ask you for your PIN, your bank card or to withdraw money.

•THINK – NEVER hand your bank card, cash or any goods you have purchased as a result of a phone call to anyone who comes to your front door.

•INVESTIGATE – If you think you have been the victim of this scam, call Police.