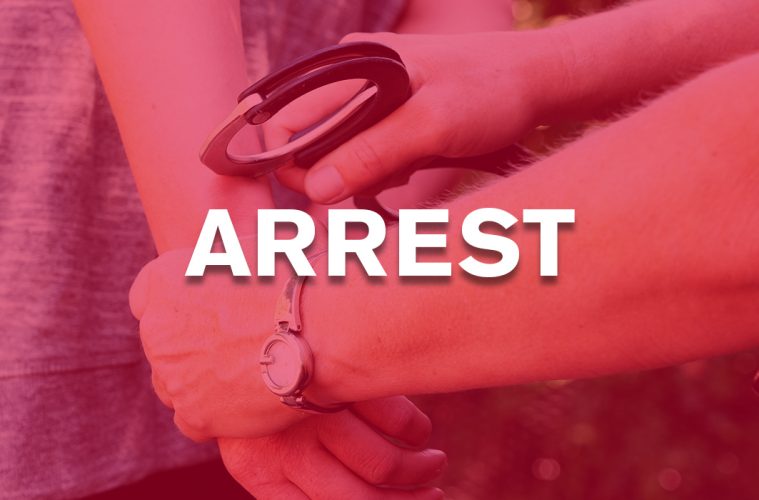 Eastbourne man Darren Fiekert, who was wanted by police for failing to attend court, has been taken into custody.

Fiekert, 51, of no fixed address, was due at Hastings Magistrates’ Court on Wednesday, November 10, charged with four driving offences.

After being taken back into custody on Wednesday (November 17), Fiekert appeared at Brighton Magistrates’ Court and pleaded not guilty to failing to stop a vehicle when required by police and failing to provide a specimen for analysis.

He pleaded guilty to driving on a public road without insurance and driving without a licence.

Fiekert was released on conditional bail and will appear before Brighton Magistrates’ Court on December 16.