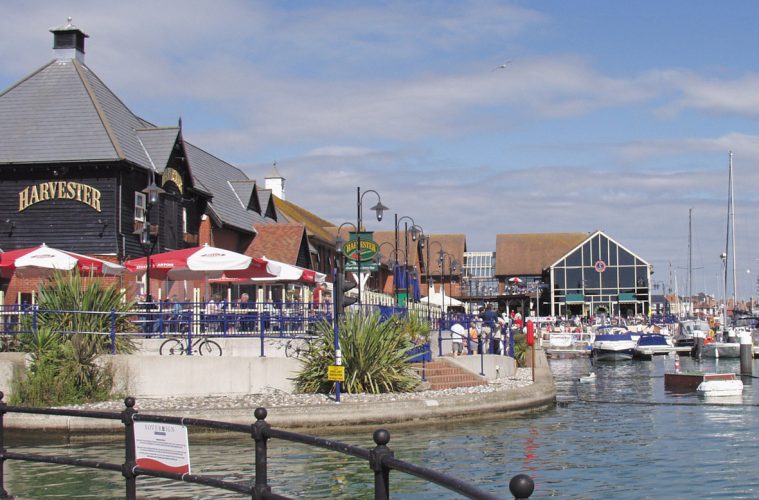 A WARNING has been issued about a man acting strangely in Sovereign Harbour.

This is the South Harbour area:

“Please be aware of a guy in his late forties riding a bicycle with dark hair and sunglasses.

He also was wearing a dark top. He appeared innocent at first glance but he was going around the area looking at all the properties.

He then returned half an hour later the third time whilst I was indoors and he slowed down outside my property circling around on his bike looking at my cars so he was definitely casing the joint.

He spotted me looking out of one of the windows and cycled off. I have CCTV footage of the guy and he looked incredibly suspicious.

Please ensure you keep cars, doors locked, keys out the way and possessions safe. Leave nothing to chance from opportunists.”

The warning comes from one of the local residents.