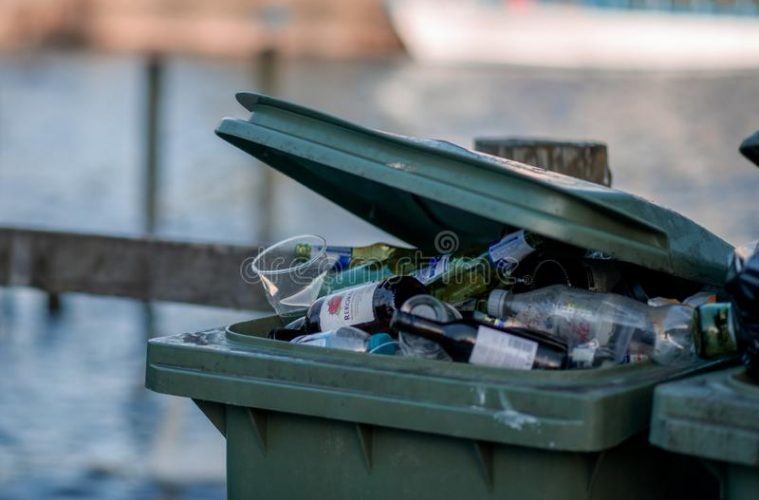 The council now says the workers have been offered a pay rise of up to 17 per cent – but they say no.

Here’s the council: “The Trade Union has rejected our enhanced offer which included above inflationary increases and pay parity with the other two councils in the East Sussex contract, which is disappointing.  We are working hard to minimise any disruption to service while GMB members continue to strike.

“The deal that has been rejected by the GMB union, but accepted by the union Unison which also has members working for Biffa, would see pay increase by up to 17% this year plus a £600.00 performance related bonus.

“This would see annual pay levels for loader operatives at over twenty three thousand pounds, this being several thousand pounds above that of the National Minimum Wage and the higher National Living Wage, with higher paid driver roles receiving equally generous increases.