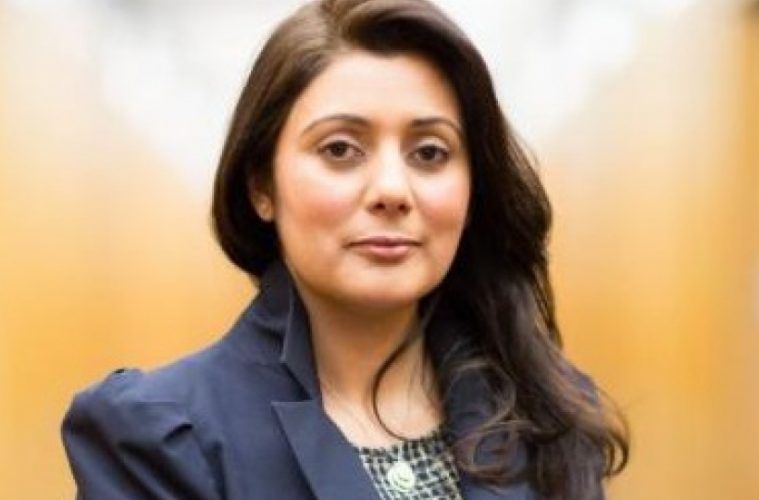 Wealden MP Nusrat Ghani: I was sacked as a minister ‘because I was a Muslim’

THE MP for Wealden has secured a second job earning £60,000 a year.

Nus Ghani will be advising a maritime technology firm, on top of her MP’s salary of nearly £82,000.

Ms Ghani will serve as non-executive chairman of the Belfast Consortium Supervisory Board at Artemis Technologies Ltd, receiving £60,000 for seven hours of work per month.

She took up her role in September.

She has been told not to lobby ministers for two years by the watchdog on MPs’ second jobs.

But she was given the go-ahead to do other work for the firm.

Labour said the timing of the appointment, with “wholesale” redundancies taking place in the maritime sector, “just won’t sit well for ordinary people”.