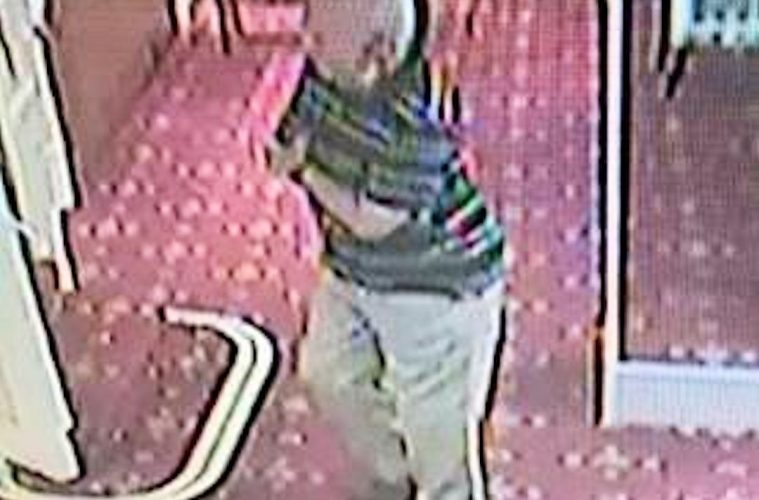 Where is Eric? New photo and sighting of tourist missing in Eastbourne

Where is Eric? New photo and sighting of tourist missing in Eastbourne

A new photo has been issued of missing 86-year-old Eric Coldridge, who was last seen in his hotel in Devonshire Place, Eastbourne, at about 8pm on Monday 28 June.

The new photo shows him nearby shortly after he left his hotel.

Eric is a visitor to the town and may be confused. He has no money and no phone.

He is 5’8″, slim, with greying hair, and was wearing a navy top, now known to be dark navy with white stripes, and beige trousers.

The intensive search continues to focus on the seafront area, after a confirmed sighting of Eric chatting to fishermen at the end of Eastbourne pier at about 2.15pm on Tuesday afternoon, 29 June, but other areas are still being searched.

Assistance has been given by volunteer individuals and groups including the Sussex Community Search Team and Sussex Search and Rescue (SusSAR).

Inspector Steve Shimmons said; “It is encouraging that we have a confirmed sighting of Eric, but it has now been nearly 24 hours since he disappeared. He must be very tired and disoriented and as another night approaches rain is setting in.”