Why the A Levels results were such a fiasco 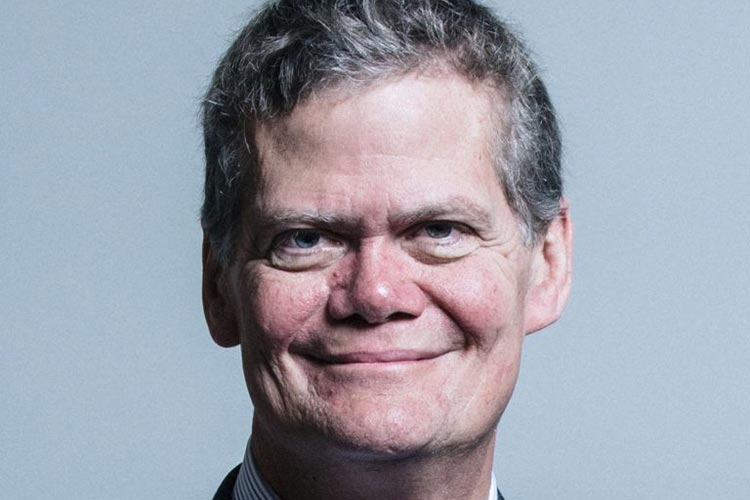 The recent events surrounding students A level results have caused consternation across Eastbourne and the whole of England.

A consequence of the Covid virus is students were unable to take their A levels and GCSE’s at school.

A governmental education agency, Ofqual, was tasked to construct an algorithm assessing the exam grades of students. The perceived unfairness of the outcomes has lead to a public uproar, forcing the government into a u-turn only days after publicly insisting they would not.

Stephen Lloyd former MP for Eastbourne has said: “I have been pretty quiet publicly about this government since the election in December, whatever my personal opinion. Through the arrogant behaviour of Dominic Cummings, the Prime Ministers right-hand man, effectively demonstrating one rule for them and another for us. The dubious behaviour of his Housing Minister Robert Jenrick MP and a building developer. The blatant, almost laughable cronyism of Boris Johnson’s recent appointments to the House of Lords. This is the final straw. The utter incompetence of the Secretary of State for Education, Gavin Williamson MP, is beyond even my low expectations. I knew him when I was the MP and wasn’t impressed. I did note though that whilst his Tory colleagues also didn’t seem to like him, they feared him, which was curious. During this exam grading chaos though his total lack of leadership ability makes him unfit to lead our children’s education.”

He added: “Theresa May got it right by sacking him as Defence Minster for, allegedly, leaking secrets information to the media. Johnson brought him back because he helped him become PM. Always Boris’s number one priority. If Williamson has a shred of honour he’d go. If Mr Johnson had a shred of probity he’d sack him. I won’t hold my breath.”

“I always suspected this government would be venal. I know Boris Johnson and I know his past record, but it’s ongoing incompetence simply beggars belief.”