Why youth and parks football are banned during Lockdown 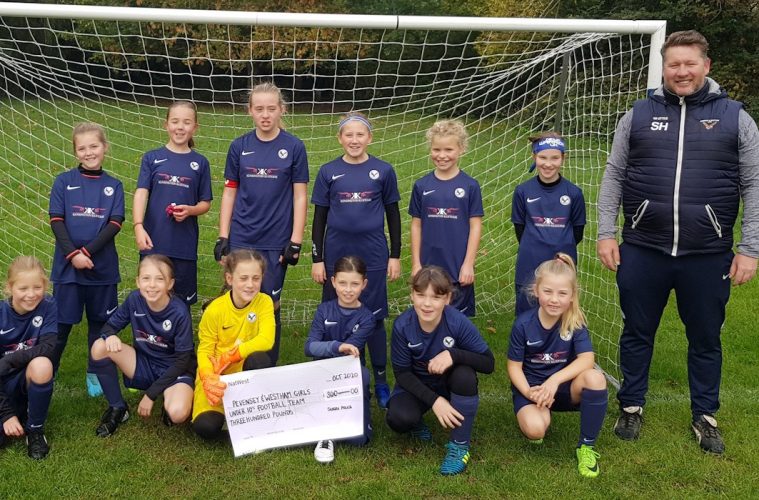 MANY people have queried why youth football is not allowed during Lockdown when they are at school during the week.

And also, non elite football which is parks football.

Well, here is the answer.

The FA has now said: “Health and wellbeing remain the priority, so it is extremely important that clubs, players, coaches, match officials, league officials, volunteers, parents, carers and facility providers adhere to the UK Government’s new national COVID-19 restrictions during this period.

“The FA remains in dialogue with the DCMS, leagues, competitions and County FAs and will provide further clarification for ‘non-elite’ football in England following the debate in the House of Commons tomorrow.”