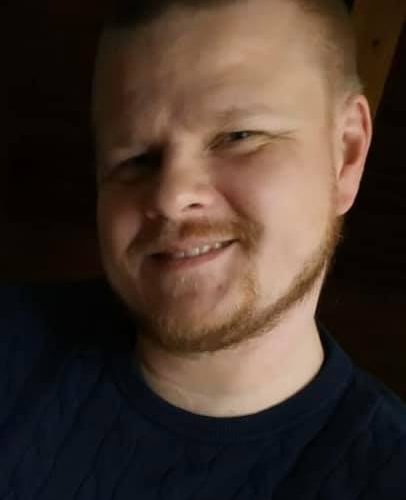 A HEARTBROKEN wife is desperate to trace her husband ‘who took a taxi to Birling Gap.’

He arrived at Heathrow on 7 January at 5pm. He travelled to Lewes and then back to London.

He was in Bognor Regis overnight on 8th January, stayed overnight in Chichester on 9th Jan then took a taxi to Birling Gap at 9am on 10th January.

Now his desperate wife has made an appeal through Cathy Roos, who has just posted: “There is no reason that he would have come to the UK at this time, however he was last seen having taken a taxi to Beachy Head, which sounds unfortunately like he may have taken his life there.

His phone stopped working then and his belongings have not been found.

He has been depressed for some time and has had suicidal thoughts, however he was in touch with his wife and young daughter up until the day before.

He did stay locally and also travelled to London after arriving in Heathrow on 7th Jan.

His wife is desperate for any information at all – does he look familiar?

Any information at all would be very gratefully received. Please pass this message to anyone in the area.”

He may be wearing black joggers and a black padded jacket.

Anyone who sees him or who has information on his whereabouts is urged to report online or call 101, quoting 442 of 16/01.