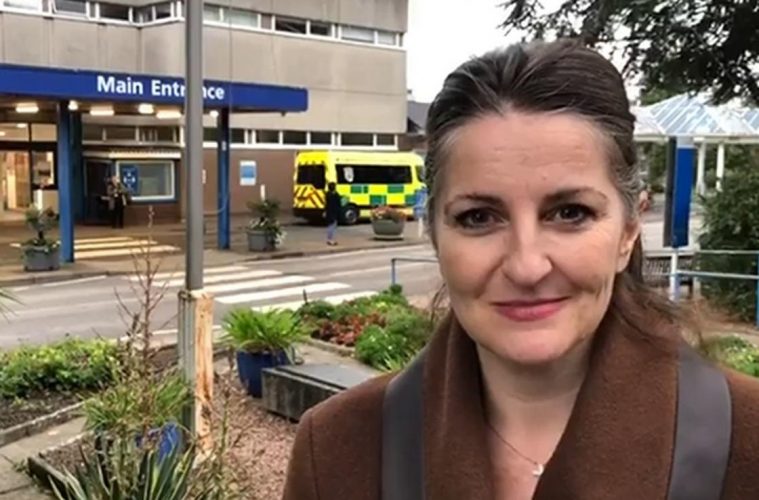 Will Eastbourne really get a new hospital after today's national scare?

Will Eastbourne really get a new hospital after today’s national scare?

BACK in October 2020,  Boris Johnson said there will be a “new hospital” built in Eastbourne.

He confirmed a funding package worth more than £3.7 billion for the hospitals to be built across England by 2030.

Many locals were sceptical.

Even more may be today after the national news that Boris Johnson’s election promise to build 40 new hospitals by 2030 is now facing an investigation by a public spending watchdog.

The National Audit Office (NAO) is planning a “value for money review” that could span increasing costs due to soaring inflation and whether the hospitals are actually new.

Our MP Caroline Ansell has been clear: “We can now look forward to a state-of-the-art hospital for patients and staff coming online in the next few years.”

Labour say: “The only place these ’40 new hospitals’ currently exist is in Boris Johnson’s imagination.

“The election manifesto promise now looks to be another example of the Conservatives overpromising and underdelivering.”