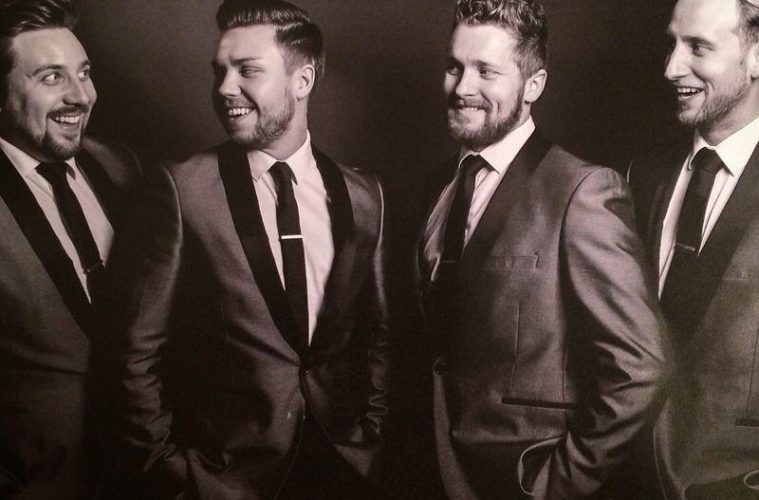 The two shows are part of the Bandstand on Tour extravaganza which has seen events usually performed at the seafront venue moved to the Winter Garden and neighbouring Welcome Building, all located within the town’s Devonshire Quarter.

First to take to the stage on Friday 29 April is the Queen Tribute Show.

Starring Pure Queen – one of the UK’s leading Queen tribute bands – fans are guaranteed a performance of Queen classics that will leave them amazed at frontman Mark Sanders’ wonderful interpretation of the late great Freddie Mercury.

The production is flamboyant with a historical look at the legend that will endure and always remain timeless.

On Saturday 30 April The Ragdolls will perform the Jersey Boys Tribute Show and take fans on a musical journey through the well-known career of one of the most successful bands of all time, Frankie Valli & The Four Seasons.

The play list includes classic songs such as Sherry, Walk Like a Man, Oh What a Night and many more.

The Ragdolls are acclaimed for recreating the iconic sound of the Jersey Boys.

In the first part of the show, the ‘Boys’ take you back to where it all began recreating cover versions of 50s songs just as the Four Seasons did including hits such as, Still of the Night, Oh Carol, Teenager in Love and Why Do Fools Fall in Love?

The four vocalists continue the show with slick choreography, the highly distinctive falsetto and authentic look and sound of the original act.

Tribute tickets cost £8.95 for adult in advance (child £6.95) and doors open at 7pm for 8pm performances. Friends of Eastbourne Bandstand cardholders receive 10% off most ticket prices.