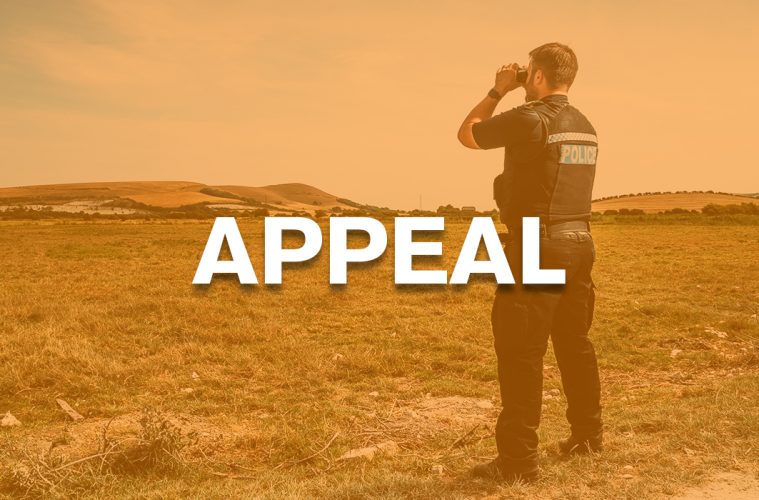 Police are appealing for witnesses following multiple incidents involving a group of teenage boys at Glynde and Ore railway stations and also on a train during the afternoon and evening of Tuesday 2 November.

The first incident happened at Ore railway station, where at around 3pm a boy was surrounded and intimated by people who were known to him. The victim was threatened with a knife before they all got on to the train. The victim managed to get off at Hastings station without being followed.

The next incident involving the group occurred on the train service from Brighton to Hastings around 7.30pm.

A conductor on board the train was encircled and threatened by the group while they allegedly recorded this on mobile phones.

The conductor’s ticket and credit card machines were also damaged.

The train stopped at Glynde station where the suspects ran down the train to get off, they were challenged by a passenger who was spat on.

An 18-year-old man, a 16-year-old boy, two 15-year-old boys and a 14-year-old boy from Hastings have all been arrested in connection with these incidents and bailed while enquiries continue.

Sussex Police are leading this investigation with assistance from colleagues at British Transport Police.

Anyone with information which could help officers with their enquiries is asked to report it online or call 101 quoting reference number 47210190440.