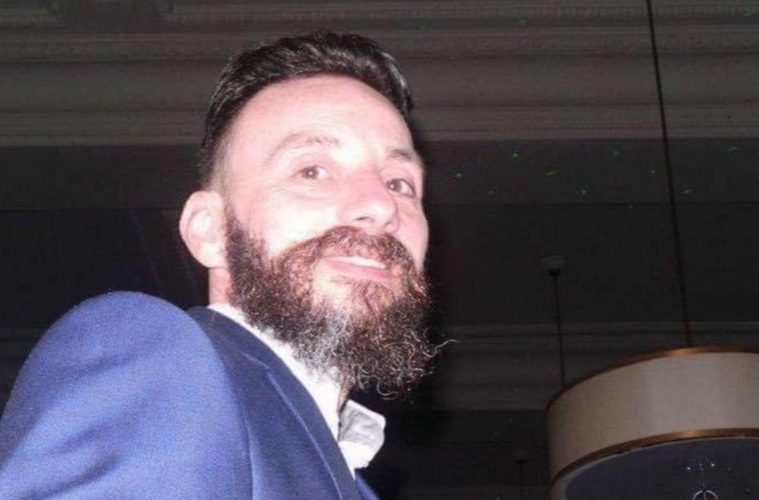 Woman convicted of causing death of cyclist by careless driving

A driver who knocked a cyclist off his bike in Hailsham, tragically leading to his death, has been convicted in court.

Jayne Field, 51, of Cameron Close, Hailsham was arrested and charged with causing the death of Nathan Hill by careless driving and found guilty following a trial at Lewes Crown Court on Thursday 3 February.

The same day, she was sentenced to carry out 280 hours of community service over 18 months, and was disqualified from driving for 14 months. She will be required to take an extended re-test should she wish to drive again.

Nathan, pictured above, was cycling northbound along London Road, Hailsham, on the evening of 30 January 2020, when he was struck by a Fiat Punto which pulled out in front of him from Grovelands Road.

This caused him to fall into the path of an oncoming bus, which was unable to stop in time to avoid a collision. He was tragically pronounced deceased at the scene.

Nathan, who was 51 and lived locally, was riding home from the gym when the incident occurred.

His family issued the following statement:

“Nathan has been described by his friends as ‘Mr Hailsham’; loved by everyone who knew him, and there were a lot of people who did. I don’t think he truly knew how well thought of and loved he was, an unassuming, kind, and gentle man who would help anyone. We still cannot believe that Nate is no longer with us. We talk to him, and we see him and hear him. To not do so would be too painful.

“The sudden loss of Nathan has impacted us all incredibly as a family. It has impacted on daily life, work and leisure, and grieving continues on a daily, hourly basis; it is sometimes as raw as it was on the first night.

“He was honest, loyal and kind, and we, his family and his friends, are so immensely sad that he is no longer here. He leaves a huge painful hole in our hearts. He was taken from us, his friends and family, the people he was yet to meet, far, far too soon.”

Detective Sergeant Neil Cox, from the Serious Collision Investigation Unit, said: “This was a tragic incident which has impacted all those involved.  I would like to remind people of the new changes to the Highway Code. This highlights that those in charge of vehicles that can cause the greatest harm in the event of a collision bear the greatest responsibility to take care and reduce the danger they pose to others.

“Cyclists are among the most vulnerable road users and it is vital that everyone, not just drivers, fully understand the Highway Code and how their actions can impact others. As a driver, think about taking an extra look at junctions before pulling out and as cyclist, think about what you can to do be seen.”

You can find the changes to the Highway Code here.