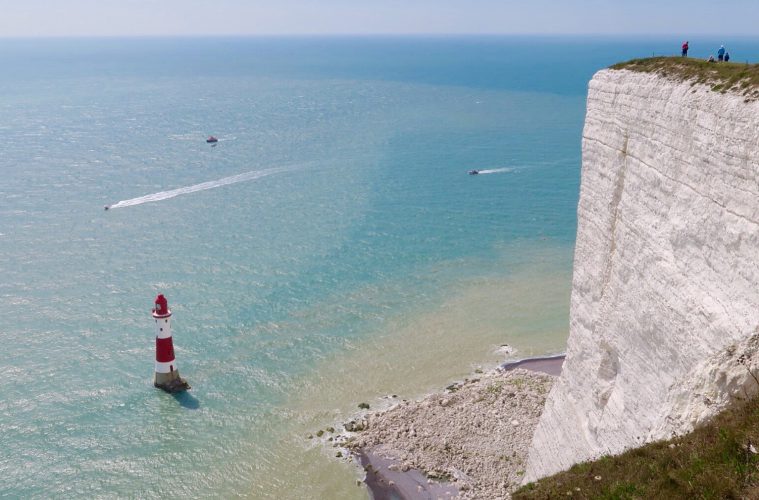 Woman falls to her death from cliffs near Beachy Head yesterday

A WOMAN tragically died yesterday after falling from a cliff.

Sussex Police said, “Police responded to a report that a woman fell from a cliff near Beachy Head, Eastbourne at 5.27pm on Friday, May 14.

“Officers attended and sadly it was confirmed that the woman had died.

“The death is not being treated as suspicious and the coroner’s officer has been informed.”