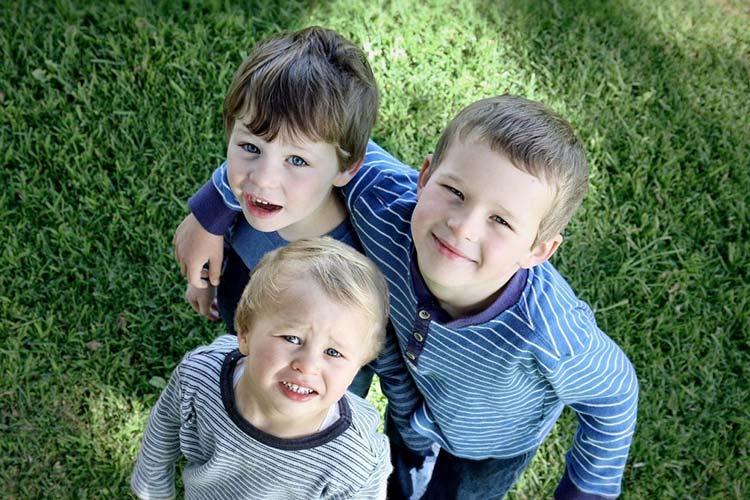 A NEW myth-busting campaign aimed at finding families for children waiting to be adopted is being backed by the regional adoption agency for the south east.

#YouCanAdopt has been launched to tackle misconceptions around who is eligible and encourage more people to consider adopting, particularly people from Black, Asian and Minority Ethnic backgrounds.

With up to 120 children in the south east in need of an adoptive family at any one time, Adoption South East – which brings together services for East Sussex, Brighton & Hove, West Sussex and Surrey councils, is supporting the national campaign.

Michael Wilson, head of service for Adoption South East, said: “The future of many children depends on adults exploring adoption and taking the first step towards becoming an adoptive parent.

“We need to address misunderstandings and outdated views to ensure that nobody is discouraged from taking the first important step towards adopting a child. Some people may also be worried about adopting in the current climate, but there are children waiting to be adopted, and systems and support in place to ensure that assessments and preparation can be conducted safely.”

Research shows that as many as 43 per cent of people do not know if they are eligible to adopt and 32 per cent think they wouldn’t be able to due to their own circumstances.

To help dispel some of the key misconceptions around adoption, a number of families have filmed a short piece about their experiences which will run online and on social media over the next three months.

The #YouCanAdopt campaign aims to reach potential parents for children from Black, Asian and Minority Ethnic backgrounds, and for sibling groups as these children traditionally wait longer to be matched with a new adoptive family.  It will also encourage potential adoptive parents to also consider adopting older children, and those with complex health needs or a disability.

Cllr Sylvia Tidy, East Sussex County Council’s lead member for children and families, said: “Adoption really can help change the lives of children for the better, giving them a stable and loving family environment in which to thrive.

“The #YouCanAdopt campaign is a great way to dispel some common myths about who can adopt and encourage people to take the first steps towards becoming an adoptive parent.”

To find out more, visit www.adoptionsoutheast.org.uk