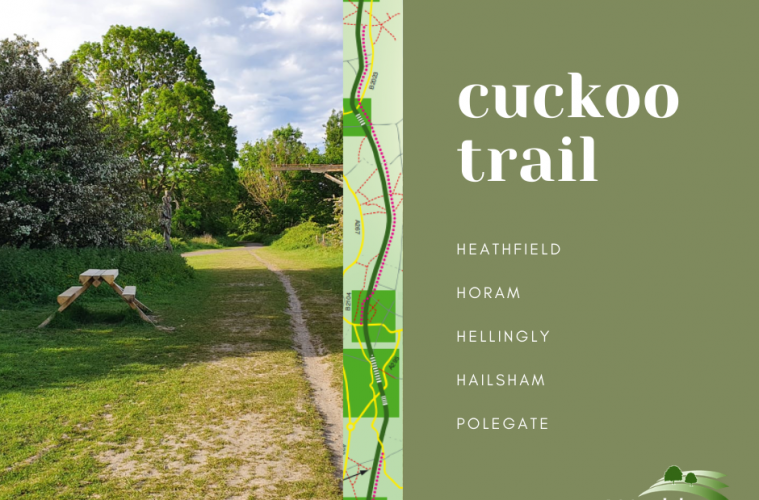 RESIDENTS have today reported young lads on illegal small motorbikes and scooter driving at speed and recklessly along the Cuckoo Trail.

They are warning there could be a serious accident soon.

They are also believed to be in The Cedars estate at Hailsham.

One local posted: “They were in Hellingly this morning. Apparently someone has reported them.”

Another said: “They passed us to at speed on the Cuckoo Trail.”

And a third said: “They were on Roebuck Park earlier on the Drive with no helmets and one was carrying a passenger!”