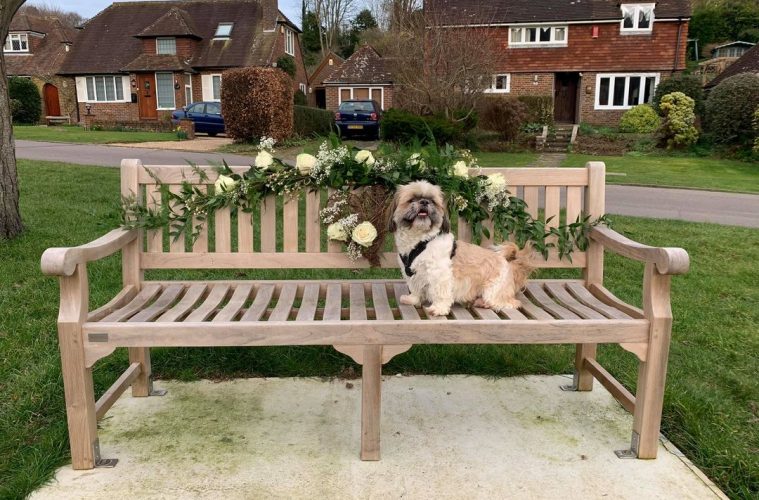 A WOMAN is heartbroken after she’s had to remove flowers in memory of her mum.

This is in East Dean, and Kate Love’s mum died aged just 51 from a very rare form of cancer.

Katie Love posted: “So heartbreaking this has happened even after months of not putting flowers on mum’s bench due to complaints.

“But yesterday was our first anniversary without our beautiful mum and the flowers were not offensive but stunning.

“Due to another complaint they have been removed again.”

She has received so many messages of support on the East Dean and Friston Community website.

“Therefore I made a little note attached to some beautiful roses to explain why I felt this was a bit insensitive and if whoever felt offened to come to me directly so we can understand each other’s views , but no they remain anonymous and flowers have been removed .

“I am so upset and feel East Dean is no longer a place we feel welcome.

My mum died at the age of 51 , to a very rare form of cancer that gave her no time to fight it , no time to come to terms with it , no time to say goodbye to us , so what harm is some flowers really going to do ? She was loved by so many.”