So why has the East Sussex Covid rate risen 60 per cent this month? 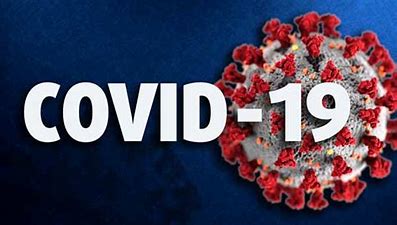 Scientists point to a lack of curbs in the South East in October for coronavirus infections continuing to climb.

This is despite being three weeks into the national shutdown.

Other areas across England that were placed in Tier Two or Three benefited from two weeks of tightened local measures before the full lockdown drove cases down further.

Experts said a lack of tiered lockdown rules may have meant infections were spreading rapidly up until the point that lockdown was declared.

One academic speculated many people in the South East may have felt hard done by with the blanket intervention, which could have led to complacency in sticking to the rules, says the Daily Mail.

While the numbers of tests being carried out has increased in the counties in the South East – between 20 and 69 per cent more tests were done in the second week of November than in the first, compared to a growth of 18 per cent nationally – the increase in cases has outstripped this, with positive results more than doubling in some areas.

We will know which Tier we are in on Thursday.